Ukrainian forces have been accused by Amnesty International of endangering civilians by basing themselves in residential buildings, schools, and hospitals, sparking a strong response from Kyiv.

Amnesty International Secretary-General Agnes Callamard said the group’s researchers documented “a pattern of Ukrainian forces putting civilians at risk and violating the laws of war when they operate in populated areas" as it released its report on August. 4.

The report, which the Kremlin and Russian media have already quoted extensively, angered Ukraine, according to the response from several high-ranking officials. Foreign Minister Dmytro Kuleba said the rights group had drawn a "false equivalence" between the actions of Russia's invading forces and Ukrainians defending their homeland.

"This behavior of Amnesty International is not about finding and reporting the truth to the world, it is about creating a false equivalence -- between the offender and the victim, between the country that destroys hundreds and thousands of civilians, cities, territories, and a country that is desperately defending itself," he said.

Ukrainian Minister of Defense Oleksiy Reznikov called the report a "perversion" for questioning the right of Ukrainians to defend their country.

“Any attempts to even in passing equate the unprovoked Russian aggression and Ukraine's self-defense, like it is done in the Amnesty International report, is evidence of losing adequacy and a way to destroy one's authority,” he wrote .

Callamard said being in a defensive position “does not exempt the Ukrainian military from respecting international humanitarian law.”

The human rights organization said it found evidence of Ukrainian forces launching strikes from within populated residential areas and basing themselves in civilian buildings in 19 towns and villages in three regions of the country. It said its researchers collected the data between April and July.

Amnesty also said it found Ukrainian forces using hospitals as military bases in five places, which the human rights group called “a clear violation of international humanitarian law,” which requires the parties to a conflict “to avoid locating, to the maximum extent feasible, military objectives within or near densely populated areas.”

But the report also stressed that the “Ukrainian military’s practice of locating military objectives within populated areas does not in any way justify indiscriminate Russian attacks.”

It also said that in locations where Amnesty International concluded that Russia had committed war crimes “the organization did not find evidence of Ukrainian forces located in the civilian areas unlawfully targeted by the Russian military.”

"Today, Moscow tries to discredit the Armed Forces of Ukraine in the eyes of Western societies and disrupt weapons supply using the entire network of influence agents," Podolyak said . "It is a shame that the organization like @amnesty is participating in this disinformation and propaganda campaign."

The report aligns with the narrative that Russia is justified in launching attacks on civilian areas because Ukrainian fighters have set up positions there.

“We’re talking about it all the time, calling the actions of Ukraine’s armed forces the tactics of using the civilian population as a ‘human shield,’” Russian Foreign Ministry spokeswoman Maria Zakharova wrote on Telegram.

With reporting by AP and AFP 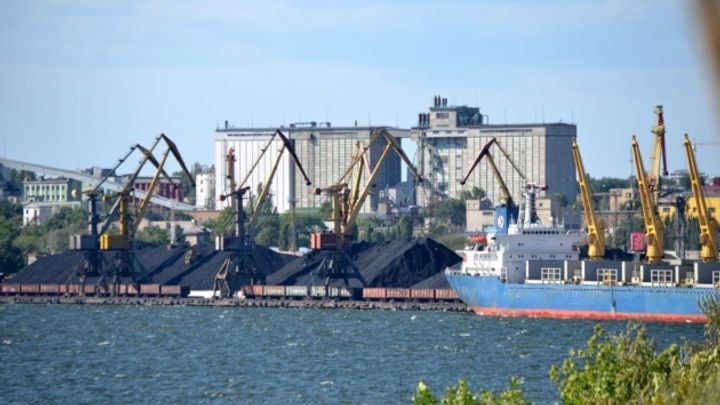 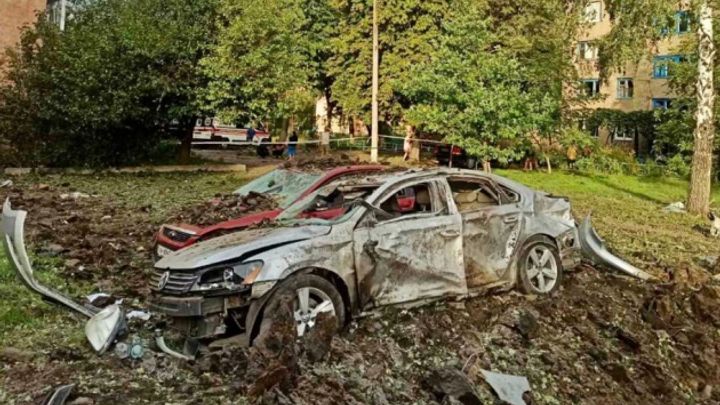 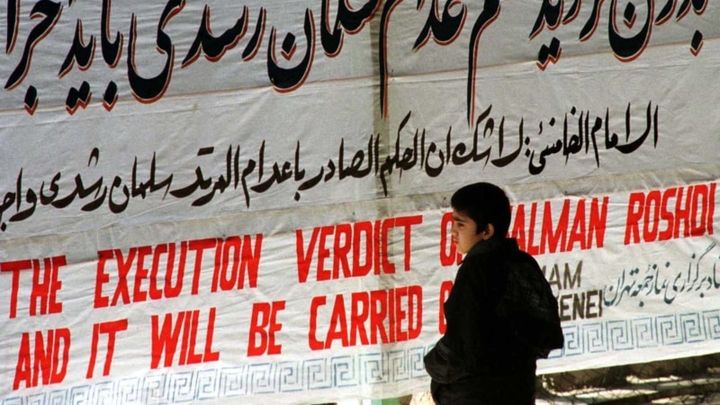 Rushdie Off Ventilator And Able To Talk After Knife Attack.

Salman Rushdie has been taken off a ventilator and is able to speak after suffering serious injuries in a knife attack. 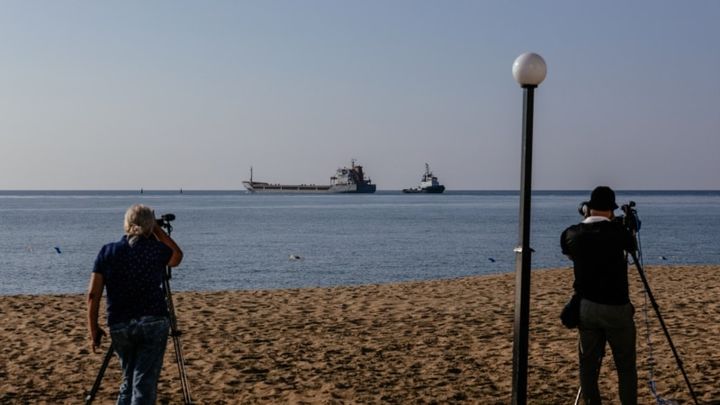 Shadow Business Secretary Jonathan Reynolds stressed that Labour has "a very clear plan" which includes a windfall tax on oil and gas firms. They are also proposing to allow people using energy pre-payment meters to be charged the same as those wh...