British foreign secretary Liz Truss said on Tuesday she intends to introduce legislation in the coming weeks to make changes to the Northern Ireland protocol, which was part of the Brexit divorce deal.

“I am announcing our intention to introduce legislation in the coming weeks to make changes in the protocol,” she told parliament.

Ms Truss said Britain’s preference remained a negotiated solution with the European Union, and would continue speaking to EU negotiator Maros Sefcovic. She said she had invited Mr Sefcovic to London for more talks as soon as possible.

She said a legislative solution was not about scrapping the Northern Ireland protocol and remained consistent with Britain’s obligations in international law.

The legislation, she said, would involve a dual regulatory regime designed to ensure goods moving to Northern Ireland and staying there would be free of unnecessary administrative burden.

“The bill will remove regulatory barriers to goods made to UK standards being sold in Northern Ireland. Businesses will be able to choose between meeting UK or EU standards in a new dual regulatory regime,” she said.

“It will continue to ensure there is no hard border on the island of Ireland.”

The EU said it had “significant concerns” about the UK’s intention to introduce legislation to change the protocol, vice-president of the European Commission Maroš Šefcovic said in a statement.

“Should the UK decide to move ahead with a bill disapplying constitutive elements of the protocol as announced today by the UK government, the EU will need to respond with all measures at its disposal,” the statement read.

It raises the prospect of renewed legal action by the EU against Britain, and ultimately a potential trade war between the two sides with tariffs placed on goods.

“With political will and commitment, practical issues arising from the implementation of the protocol in Northern Ireland can be resolved,” the statement read, adding that the Commission “stands ready to continue playing its part”.

EU proposals already set out have the potential to resolve the issues raised about the protocol, it continued.

“The EU has shown understanding for the practical difficulties of implementing the protocol, demonstrating that solutions can be found within its framework,” the statement read, adding that “additional far-reaching and impactful bespoke arrangements” have been put forward to allow the flow of goods across the Irish Sea.

“The European Commission stands ready to continue discussions with the UK government.”

The Minister for Foreign Affairs Simon Coveney reacted by saying that the actions of the British government “contrary to the wishes of people and business in Northern Ireland”.

“I deeply regret the decision of the British government to introduce legislation in the coming weeks that will unilaterally disapply elements of the protocol on Ireland/Northern Ireland,” Mr Coveney said in a statement.

“Such unilateral action in respect of an internationally binding agreement is damaging to trust and will serve only to make it more challenging to find solutions to the genuine concerns that people in Northern Ireland have about how the protocol is being implemented.” 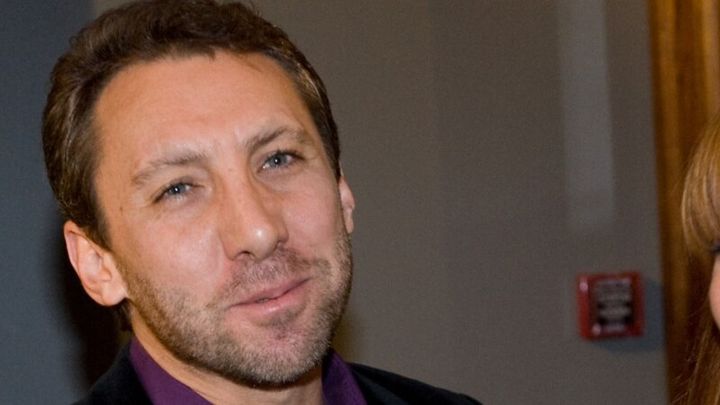 The Irish Times
France left to muse upon failed intervention in Mali. Odesa struggles back to life after lifting of Russia’s port blockade. Ryan Giggs breaks down in court describing night in cell as ‘worst experience’. Huge explosion at Kabul mosque ‘kills 21′ Bodies of two children found inside suitcases bought at auction in New Zealand.