The military airfield in Lutsk, which was hit by four enemy missiles on March 11, has been completely destroyed, Lutsk Mayor Ihor Polishchuk has said.

"It is difficult to say why these air strikes were carried out, as our airfield was put out of operation on February 24 when it was shelled for the first time. It could no longer be used. Now the airfield has been completely destroyed. They hit a fuel warehouse. The airfield was probably fired at again only to increase panic and fear among the population," Polishchuk said.

He also added that residential buildings are located only a few hundred meters from the airfield. So far people have been advised not to evacuate as there is nothing left at the airfield to shoot at.

At 05:45 on March 11, several explosions were heard in Lutsk as four missiles hit a military airport. The shelling killed four servicemen and wounded six others. 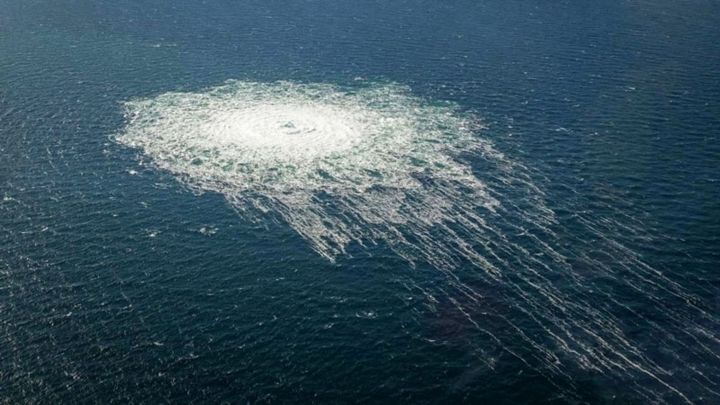