SCO: India has been concerned about the developments in Afghanistan.

Counter-terrorism experts from India, Pakistan and other member states of the Shanghai Cooperation Organisation (SCO) on Monday deliberated on boosting cooperation in combating various regional security challenges at a meeting hosted by New Delhi. The meeting is taking place under the framework of the SCO's Regional Anti-Terrorist Structure (RATS).

A major focus of the discussions was to be on the situation in Afghanistan, especially in dealing with the threat from terrorist groups active in the Taliban-ruled country, people familiar with the meeting said.

Pakistan has sent a three-member team for the meeting.

India assumed the chairmanship of the Council of Regional Anti-Terrorist Structure of SCO (RATS SCO) on October 28 for a period of one year.

India has shown keen interest in deepening its security-related cooperation with the SCO and its Regional Anti-Terrorism Structure which specifically deals with issues relating to security and defence.

A similar conference was organised by India in December which was participated by all the member states.

The SCO is an influential economic and security bloc and has emerged as one of the largest transregional international organisations.

"I thank India for hosting the key meeting of the Shanghai Cooperation Organisation's anti-terror body Regional Anti-Terrorist Structure in New Delhi today. The security & humanitarian situation has worsened in Afghanistan over the past 9 months," Afghan envoy Farid Mamundzay tweeted.

I thank India for hosting the key meeting of the Shanghai Cooperation Organisation's (SCO) anti-terror body Regional Anti-Terrorist Structure (RATS) in New Delhi today. The security & humanitarian situation has worsened in Afghanistan over the past 9 months. We expect this 1/2 pic.twitter.com/X0J8qPqdjG

"We expect this meeting to raise and propose solutions to all important issues related to the security situation in Afghanistan. Sincere regional security cooperation particularly from neighbouring countries is the only way forward for peace & development in Afghanistan and in the region," he added.

India has not recognised the Taliban regime in Afghanistan and has been pitching for the formation of a truly inclusive government in Kabul besides insisting that Afghan soil must not be used for any terrorist activities against any country.

India has been concerned about the developments in Afghanistan.

It hosted a regional dialogue on Afghanistan in November that was attended by National Security Advisors of Russia, Iran, Kazakhstan, Kyrgyzstan, Tajikistan, Turkmenistan and Uzbekistan.

The participating countries vowed to work towards ensuring that Afghanistan does not become a safe haven for global terrorism and called for the formation of an "open and truly inclusive" government in Kabul with representation from all sections of Afghan society.

The Afghan issue has figured prominently in almost all key meetings of the SCO. 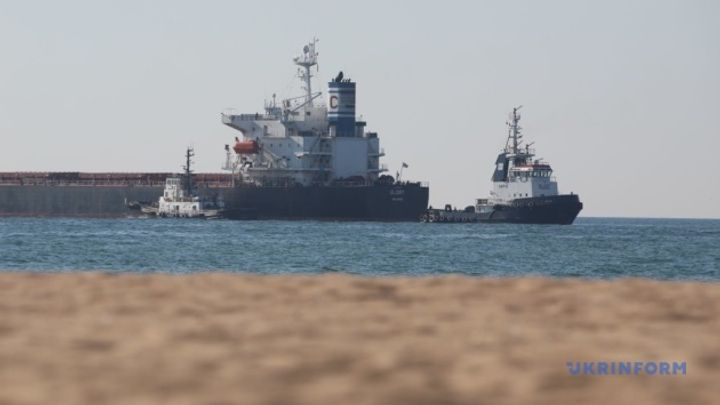 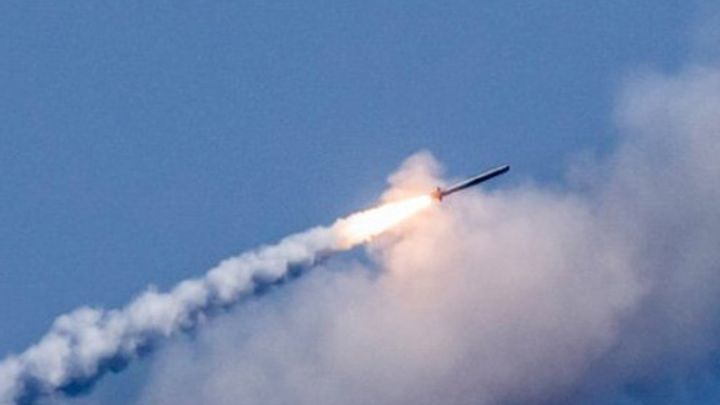