A young Vancouver artist with a painful past is sharing his heart-wrenching story of recovery. Criss Blake Cook credits the Downtown Eastside for helping him overcome addiction and depression. Now as Kristen Robinson reports, he's using his art to help others.

A young B.C. artist who battled addiction and depression credits Vancouver’s Downtown Eastside for his recovery, and is now using his work to help others.

Being able to set up for a public art show every Saturday has been a long journey for Criss Blake Cook.

“I never thought I would survive myself long enough to see any of my dreams come true,” Cook said.

Before the pandemic, Cook was working as a pharmacy assistant in Alberta.

When COVID-19 hit in February 2020, Cook said he caught a cold and had to isolate until his symptoms disappeared.

He said he ended up spending one month living alone with his dogs and became very depressed.

When Cook returned to work, he said his depression didn’t go away and he attempted suicide.

After taking a break to visit a friend in Vancouver, Cook said he returned home, quit his job, gave away his dogs and began living in his shed, where he got into hard drugs and alcohol.

“I was just trying to escape the chaos in my head,” Cook told Global News in an interview.

Two more suicide attempts would follow, he said, before a friend encouraged him to move to Vancouver.

By November 2020, Cook was living at the Union Gospel Mission (UGM) and trying to stay sober as doctors addressed his mental and physical health.

He would relapse and survive a sixth suicide attempt in under two years in August 2021, before officially entering recovery at UGM.

Cook, who’s sketched all his life, started to draw again and began gifting his art to the men in the program.

“I would hear, ‘Hey, you know that drawing you gave me, I look at that every day and it gets me through the day,’” Cook said.

Cook eventually saw progress in his artwork – which was very dark at the beginning but brighter as he grew during recovery.

“I still showcase the pain but now, you can see the light in the pain,” Cook said.

When he graduated, a more confident Cook started saving his art and posting it on social media.

His work caught the attention of Trey Helten with the Overdose Prevention Society (OPS), who Cook said offered to help him promote his art.

Cook also joined the Downtown Eastside Artists Collective and was soon a regular at the Saturday DTES art sale at the City Centre Motel at 2111 Main Street.

He brought seven pieces to his first art show in July, and said he ended up selling 15.

“I walk home with this big smile, it was the first time in my life I don’t want to die anymore,” said Cook through tears.

Cook said he realized he had a purpose.

One of his pieces, ‘Loved’, was incredibly personal and designed as a tattoo to cover up scars.

Cook said it was a hard one for him to sell – until he shared the story behind it with the right person.

“She said, ‘Wow, now I really have to buy it,’ and I said, ‘Oh why’s that?’ And she said, ‘I have a tattoo on my wrist to cover up my suicide attempt,’” Cook recalled.

“She shared it online and it helped other people — and it felt good.”

While the Downtown Eastside can be dark and cruel for some, Cook said it saved his life.

“I learned that I had to go through all that pain so I could help other people,” Cook said.

“And the people here that are using they just haven’t been able to process their pain and trauma but they don’t deserve to die.”

Everyone, he said, needs to know they are loved and be treated with kindness and compassion.

“Having a safe place to live and some friends that actually cared about me, yeah, it saved me and I was able to be here today,” Cook said. 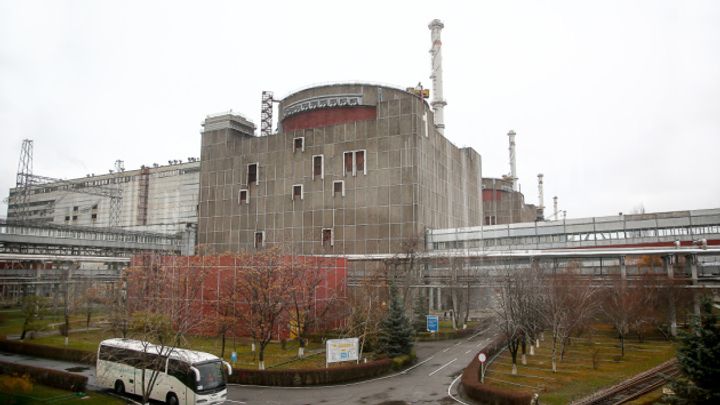