KALININGRAD, Russia -- A court in Russia's far western Kaliningrad exclave has sentenced an activist to one year in prison under a controversial law that criminalizes participation in more than one unsanctioned protest within a 180-day period.

Vadim Khairullin's lawyer, Maria Bontsler, told RFE/RL that her client was sentenced on August 8, emphasizing that the ruling will be appealed.

The case against Khairullin was launched in July 2021 after he staged three one-person pickets to support jailed opposition politician Aleksei Navalny.

The law under which Khairullin was sentenced was adopted in 2014 and heavily criticized by rights defenders, who called it an attempt to suppress dissent. The legislation is known as Dadin's law after Ildar Dadin, the first person convicted under the statute.

Dadin served more than a year in prison after he was convicted of the same offense in December 2015. 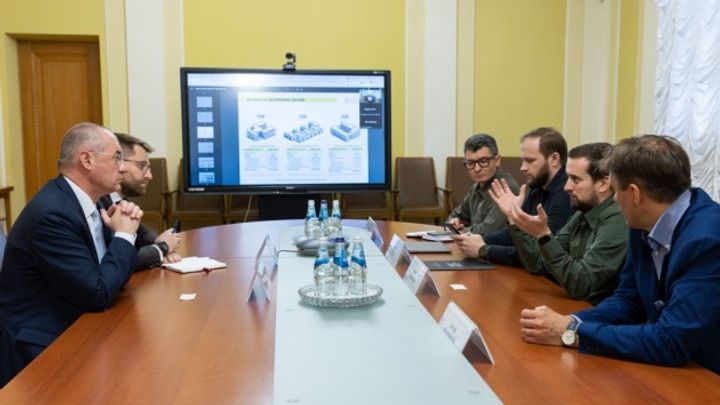 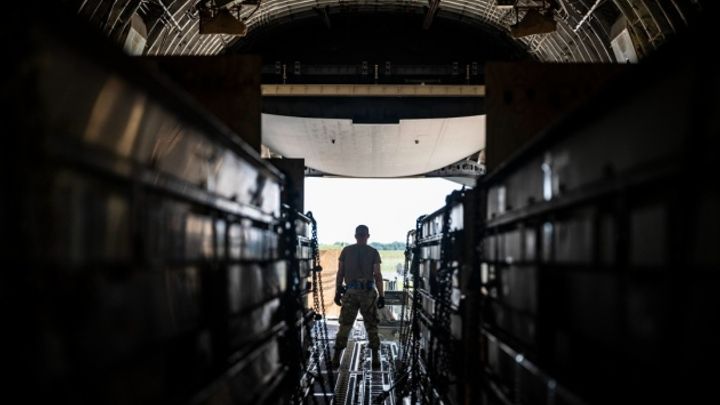 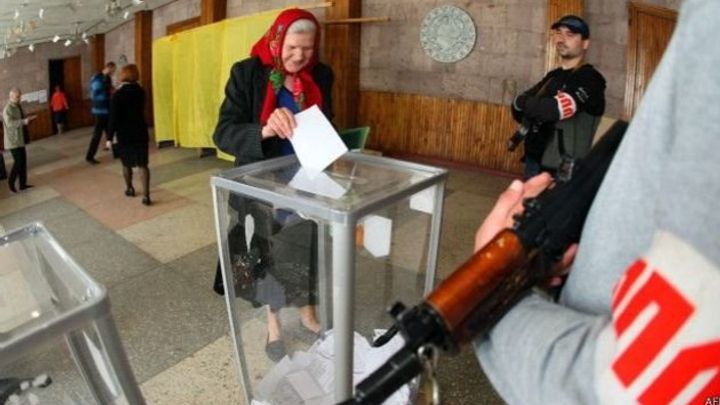