In an about-face, Palace will allow Prince Harry to wear uniform at Queen’s vigil.

In a turn of events and after much public furor, Prince Harry will now be permitted to wear a military uniform to Queen Elizabeth II‘s vigil on Saturday evening.

Buckingham Palace officials informed the media that Prince Harry will be able to wear his military garb when he joins other members of the royal family at Westminster Hall for 15 minutes of silence in front of the queen’s coffin during her final vigil.

The queen’s actual funeral will take place on Monday, Sept. 19.

Harpers Bazaar royal contributor Omid Scobie confirmed that Prince Harry will now be allowed to wear his military uniform to the vigil.

𝐔𝐏𝐃𝐀𝐓𝐄: In a dramatic u-turn, palace officials have informed Prince Harry that he CAN wear his military uniform at a final vigil. On Saturday evening, Harry will join seven other grandchildren at Westminster Hall to stand in silence for 15 minutes by the Queen’s coffin.

Global News reported Wednesday that only working members of the royal family who hold military titles would be allowed to don their uniforms for the state funeral.

Despite serving in the British Army for 10 years and serving two tours in Afghanistan, the Duke of Sussex lost his honorary military titles when he left his role as a working senior royal in 2020 to live in the U.S. with his wife Meghan Markle.

The decision to allow the Duke of Sussex to wear his military uniform to the vigil came amid intense scrutiny from the British and international public. Much of the shock had to do with the fact that the disgraced Prince Andrew, who is also no longer a working royal, was granted permission to wear his military attire.

Royal reporter Roya Nikkhah claimed on Twitter the decision to allow Prince Harry to wear his military uniform “had nothing to do with Harry himself.”

I’m told the change of decision on #PrinceHarry’s uniform had nothing to do with Harry himself, who made no representations on it. Those close to him say he stands by his spokesperson’s statement this week and was happy to mark the moment in whatever dress was being asked of him

In a statement by Prince Harry following the queen’s death, he wrote his grandmother’s “final parting brings us great sadness.”

“I am forever grateful for all of our first meetings — from my earliest childhood memories with you, to meeting you for the first time as my Commander-in-Chief, to the first moment you met my darling wife and hugged your beloved great-grandchildren,” Prince Harry wrote on the Archewell organization’s website.

“I cherish these times shared with you, and the many other special moments in between,” he continued. “You are already sorely missed, not just by us, but by the world over. And as it comes to first meetings, we now honour my father in his new role as King Charles III.”

Queen Elizabeth’s funeral will differ from her late husband’s service, which was scaled back to a ceremonial royal funeral — not a state funeral — due to the COVID-19 pandemic.

Three of the queen’s children, King Charles, Princess Anne and Prince Edward, wore their military finery for the Service of Thanksgiving at St. Giles’ Cathedral in Edinburgh, Scotland, this week.

Next week, they will don the garb several times at the procession, prayer service, vigil and state funeral at London’s Westminster Abbey, followed by a Committal Service at St. George’s Chapel at Windsor Castle, where the queen will be laid to rest. 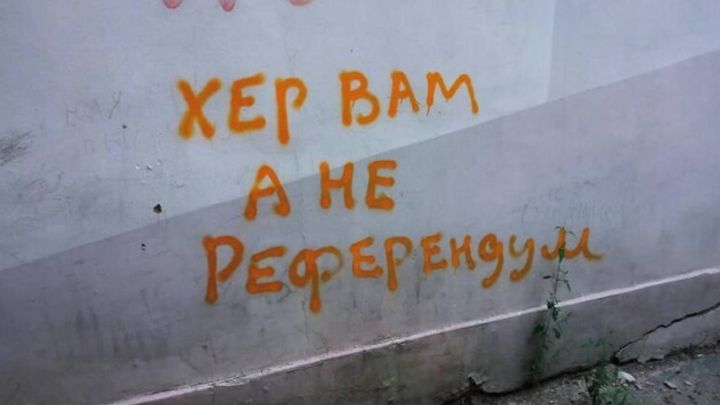 Blinken: We told Russians to stop talking about nuclear weapons.

U.S. Secretary of State Antony Blinken has said that the United States expressed concern to Russia over the threats of using nuclear weapons in the war with Ukraine. 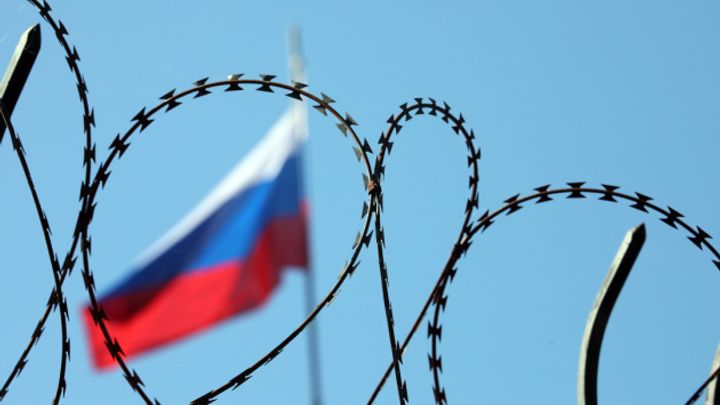 Japan has decided to ban exports of chemical weapons-related goods to Russia in a latest sanction move against Moscow over its invasion of Ukraine. 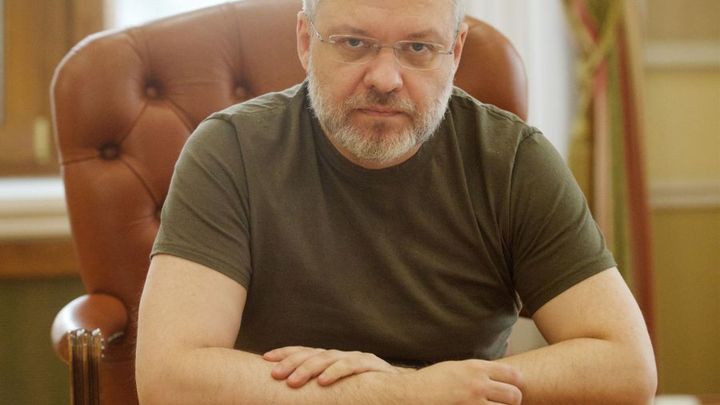 Victory on the energy front is one of the most important components of victory in Ukraine's war against the Russian Federation, Minister of Energy of Ukraine Herman Haluschenko noted following a working visit to Pittsburgh (the USA), where the fir... Elton John in tears as President Biden surprises him with medal at White House gig.