Russian invaders continue to extensively open fire on Donetsk Region. On August 8, 2022, such communities as Marinka, Avdiivka and Ocheretyne came under enemy fire.

“In the Marinka community, Krasnohorivka has been shelled this morning: five residential houses, a municipal enterprise and confectionery shop were damaged. In Maksymylianivka, one house was damaged. In Marinka, a civilian was injured,” Kyrylenko wrote.

In the morning of August 8, 2022, Russian troops opened fire on the old part of Avdiivka with the Grad multiple launch rocket systems (MLRS), and later launched air strikes on Avdiivka. The scale of destructions is yet to be checked.

In Bakhmut District, explosions were heard in such communities as Svitlodarsk and Soledar. A civilian was reported injured in Yakovlivka.

In his words, Russian crimes are being thoroughly documented, and the aggressor state will be brought to justice.

Kyrylenko posted the photographs of the houses and trees destroyed, and the craters left by Russian projectiles.

According to the police, Russian troops have struck Donetsk Region 28 times over the past day. Mostly, Russian projectiles hit Avdiivka and Bakhmut. A total of 47 civilian objects were damaged or destroyed: 34 residential houses, coke and chemical plant, motor depot, gardening association, power substation.

A reminder that, on August 7, 2022, five civilians were killed and 17 injured in Russia’s shelling of Donetsk Region. 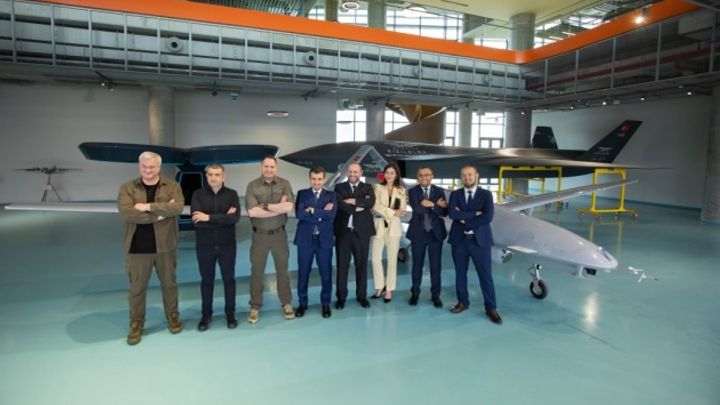 Head of the Office of the President of Ukraine Andriy Yermak has started a visit to the Republic of Türkiye and met with the top management of Baykar, a Turkish company manufacturing Bayraktar unmanned combat aerial vehicles (UCAVs), namely Haluk ... 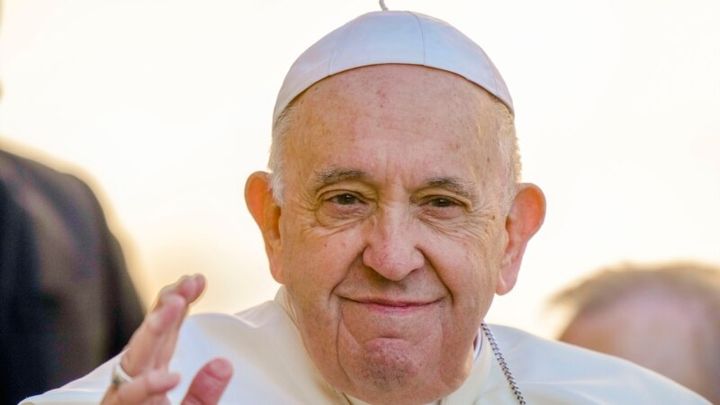 DRAMATIC body-cam footage shows Miami Coast Guard aircrew rescuing those left stranded in Sanibel, Florida, in the wake of Hurricane Ian. By the afternoon of September 29, more than 700 individuals had been rescued in Charlotte and Lee counties, F...