A wheat field burns after Russian shelling a few kilometers from the Ukrainian-Russian border in the Kharkiv region, in July.

The United Nations has warned that acute food insecurity is likely to "rise precipitously" by the end of the year in 19 "hunger hot spots" around the world in part due to Russia's war against Ukraine.

The findings were made in a joint report issued on September 21 by the UN's Food and Agriculture Organization and the World Food Program, which listed the war in Ukraine and other conflicts, climate extremes, displacement of people, and economic instability as "key drivers" of global food insecurity.

The report called for "urgent humanitarian action to save lives and livelihoods and prevent famine in hot-spot countries where acute food insecurity is expected to worsen" over the next three months.

Drought in the Horn of Africa, where food shortages have been compounded by obstacles to the import of Ukrainian grain due to Russia's invasion in February, was singled out as factor in people being pushed to the "brink of starvation."

The report also noted the impact of disastrous monsoon floods in Pakistan, which relies heavily on Russian and Ukrainian grain imports, and expected below-average rainfall and resulting water shortages in Afghanistan as major contributors to food insecurity in those countries.

Syria, in the Middle East, and the Latin American countries of Guatemala, Honduras, and Haiti are also among the 19 "hunger hot spots."

Overall, an all-time high of some 970,000 people are expected to face "catastrophic hunger" around the world if no action is taken.

Afghanistan was listed among the five countries expected to face "catastrophic hunger," as opposed to only two countries placed in that category six years ago. The report also said that Afghanistan, along with Ethiopia, Nigeria, South Sudan, Somalia, and Yemen, remain at the "highest alert" as hunger hot spots.

Up to 26 million people in the Horn of Africa, which is experiencing the worst drought in 40 years, are expected to face "crisis" levels of food insecurity.

The report also citied high prices for food, fuel, and fertilizers as contributing factors that are leading many governments to enact austerity measures that can affect the purchasing power of the most vulnerable families.

The expected increase in this trend, the UN warned, raises the risk of "civil unrest driven by increasing socioeconomic grievances."

In July, the UN and Turkey brokered an agreement between Moscow and Kyiv to remove Russian blockades on grain exports from Ukraine, one of the world's top suppliers.

Prior to the agreement, Russian warships involved in Russia's invasion of Ukraine had been enforcing a blockade that had help drive up global food prices.

Russian President Vladimir Putin earlier this month hinted at backtracking on the deal, claiming that the Ukrainian grain exports were failing to reach poorer countries as intended, despite ample evidence to the contrary.

Grain prices have tumbled since the deal was reached, easing economic pressures on poor countries.

Putin has also said that Western sanctions imposed on Russia in response to its invasion of Ukraine were hindering the supply of Russian food and fertilizers to Africa, Latin America, and the Middle East. 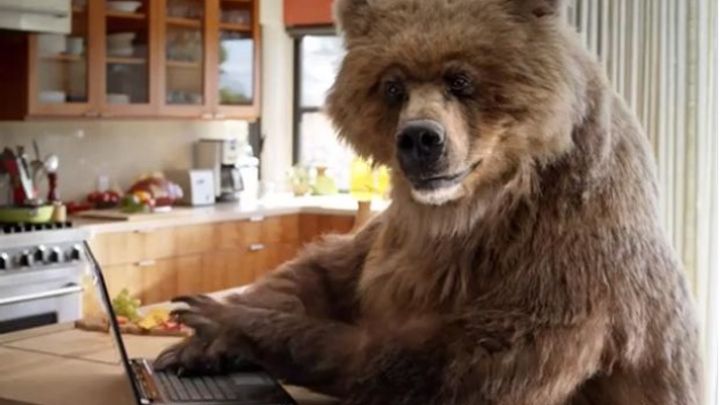