The Russians are ready to hand over the bodies of Ukrainain POWs killed in an explosion in Olenivka detention facility on July 29 "after the end of investigation".

"I can say that we received a signal indicating that they [the Russians] are ready to hand over the bodies of our heroes but, as they put it, after the end of the investigation. We have not yet received an answer to clarify how much time is needed for the investigation. But we are waiting," Ukrainian Parliament Commissioner for Human Rights Dmytro Lubinets said during the telethon.

According to Lubinets, when Ukrainian service members are captured, the International Committee of the Red Cross, at the request of Ukraine, finds out the names of prisoners. Afterward, the ICRC and the UN guarantee the prisoners' safety and their return home through exchange.

"In response to my request to provide a list of what is happening to specific Azov Regiment members, I got the answer that only relatives will receive all information about military personnel. As an ombudsman, I can only get general information about the killed and wounded," Lubinets added.

According to him, in recent days, relatives of captured Azov Regiment members have been calling the hotline of the International Committee of the Red Cross around the clock.

The ombudsman noted that during informal communication, the ICRC representatives assure that they “are doing everything possible to provide information to the relatives.”

At the same time, he refused to answer the presenters' questions about whether the whereabouts of Denys Prokopenko, the Azov Regiment commander, and Serhiy Volynskyi, the commander of the 36th Separate Marine Brigade of the Naval Forces of the Armed Forces of Ukraine, were known in order "not to harm the exchange."

As reported, on the night of July 29, a powerful explosion occurred in the building where Ukrainian prisoners of war were held in the territory of former penal colony No. 210 in Olenivka village, temporarily occupied Donetsk region. According to the Russian side, about 50 Ukrainian defenders were killed and more than 70 were seriously injured.

The occupying forces in the temporarily occupied territory of Donetsk region denied the Ukrainian branch of the International Committee of the Red Cross access to Ukrainian prisoners of war in Olenivka, which is a direct violation of the Geneva Conventions by the Russian invaders.

The Ukrainian service personnel defended Mariupol for more than 80 days. On May 16, by order of the top military leadership and under the guarantees of international humanitarian organizations, the Mariupol Garrison agreed to leave the Azovstal steelworks blocked by the Russian invaders.

On June 6, President Zelensky told journalists that more than 2,500 Ukrainian service members from Azovstal steelworks had been captive. 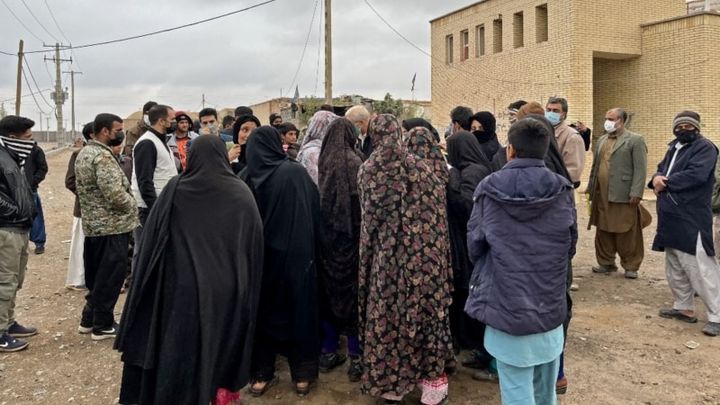