FILE - Elon Musk attends The Metropolitan Museum of Art's Costume Institute benefit gala on May 2, 2022, in New York. Musk caused a stir among Manchester United fans by tweeting that he was buying the English soccer team, then saying several hours later that it was just part of a long-running joke.

Elon Musk is at the centre of another acquisitions controversy after he tweeted that he was buying the English soccer team Manchester United before announcing several hours later that he was just joking.

The news comes amid a legal battle between the billionaire CEO and Twitter after Musk backed out of a US$44 billion deal to buy the popular social media platform. The world’s richest man has one of Twitter’s most followed accounts and is no stranger to getting into hot water for sharing his thoughts on the public forum.

Musk tweeted Tuesday afternoon that he supports centrist politicians in the Republican and Democratic parties and followed it up by declaring, “Also, I’m buying Manchester United ur welcome.”

The tweet came as a shock, but many Manchester United fans welcomed Musk’s interest in the team after a decade of mediocre results from the once top-performing English Premier League team.

Musk later clarified that his tweet was a joke after a follower asked if he was seriously going to buy Manchester United.

“No, this is a long-running joke on Twitter. I’m not buying any sports teams,” Musk confirmed.

Previously in April, Musk tweeted that he was, “buying Coca-Cola to put the cocaine back in.” In the thread where Musk noted that he was joking about buying Manchester United, he also mentioned that the Coca-Cola tweet wasn’t serious, either.

One might have thought that Musk would have learned his lesson about tweeting business decisions after he was slapped with a fine by the U.S. Securities and Exchange Commission for tweeting that he was taking Tesla private at $420 a share in 2018. The decision also led to Musk stepping down as Tesla’s chairman and the creation of a committee to oversee Musk’s future tweets.

Musk is currently embroiled in a legal battle with Twitter after their deal fell apart last month for the billionaire to buy the tech giant. Musk claimed that Twitter refused to provide accurate information about the number of fake accounts on the social media platform and backed out of the purchase.

Twitter is now suing the Tesla CEO to force him to complete the deal. The case is set to go to trial in Delaware in October.

Musk, with his seemingly unlimited potential to buy the best soccer players in the world, would have been a welcome prospect for many Man United fans who want to see the club back at the top of the game.

Man United was arguably the biggest team in world soccer under manager Alex Ferguson, winning 13 Premier League titles and two Champions League trophies. But since Ferguson’s retirement in 2013, the team has struggled to win trophies.

Last season, United finished 35 points behind champion Manchester City — the club’s local rival — and there were protests against the Glazer family, the team’s American owners.

Many supporters in the club’s huge international fanbase have opposed the Glazers since they took control in 2005, in part because they financed the takeover by putting the club in debt for the first time in decades.

The latest low came Saturday when United lost 4-0 to Brentford, a small team from west London that was promoted to the Premier League in 2021. It was United’s second straight loss to open the season, leaving it in last place in the 20-team Premier League.

“What we have witnessed tonight is an embarrassment — no, a humiliation — for Manchester United fans. And yet in many ways it was not a surprise. It feels like the culmination of a long-term direction of travel,” the fan club said in a statement.

“MUST hold the owners of the Club primarily responsible for this new low in our decade of decline.”

— with files from The Associated Press 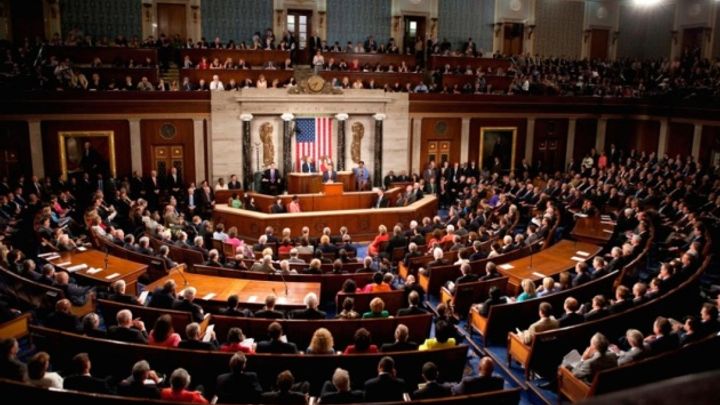 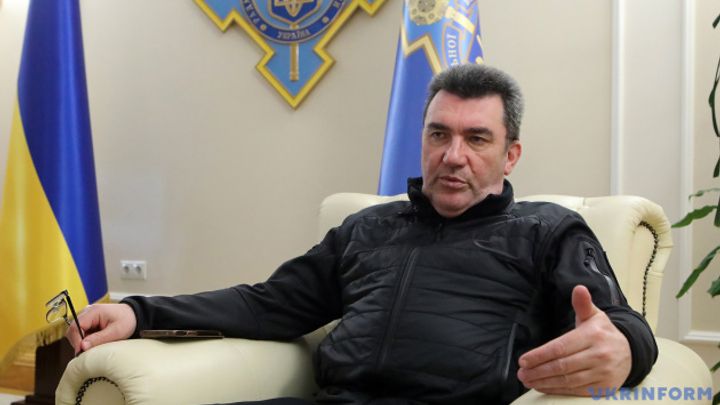 The destruction began to come into focus a day after Ian made landfall in Florida as one of the strongest hurricanes ever to hit the U.S.

GOP senator issues stern warning on 'one of the biggest health epidemics' facing US.

Earlier this month, the Central Intelligence Agency unveiled a statue of Underground Railroad hero Harriet Tubman at its Virginia headquarters. She joins three other sculptures at agency headquarters – all of them white men. In addition to her tim...

Russia under pressure as thousands of military-age men have been leaving the country - DW News.

The European Union's Frontex border control agency said 66,000 Russians have entered the EU in the past week. This represents a 30% increase compared with the previous week, according to the agency. It said that most of the crossings were occurrin...

Video shows train slamming into Colorado police car with woman handcuffed inside.
Ukraine to get 18 HIMARS systems, 150 Humvees as part of new U.
Enemy launches missile attack on Kryvyi Rih
U.S. to send $1.1 B more military aid to Kyiv as Russia tries to annex Ukrainian land
Russia readies to annex parts of Ukraine after ‘sham’ referendums.