The parliamentary election on Sunday did not effect the dramatic change Lebanon needs to overcome multiple crises which have brought the country to its knees.

Instead of voting for candidates espousing reform, the majority stuck with polarised politicians accused of mismanagement and corruption who have rejected international conditions for financial rescue. This is likely to prolong political gridlock.

Preliminary official results show that Shia allies pro-Iran Hizbullah and Amal have retained 27 seats won in the 2018 election but their Druze and Christian partners, including the Free Patriotic Movement (FPM) founded by president Michel Aoun have shed seats, threatening the bloc’s majority in the 128-seat assembly.

Opponents of both blocs who emerged from the 2019 uprising against the old order but who did not unite to challenge it, secured a handful of seats. They could play a major role in the coming critical months if neither major bloc has a majority.

Asked why people voted when they did not expect change, several replied: “It’s our duty. We are a democracy.” One added, proudly, “The only Arab democracy.”

Octogenarian Sofia said: “This is the second time I voted. I voted for the resistance,” those who oppose the sectarian system of governance under which the president is a Maronite Catholic, the prime minister a Sunni and the parliamentary speaker a Shia.

Firas (25) said: “I did not expect change in this election. The opposition parties are weak and people depend on the old parties for aid. Even though there may be good people in [entrenched] parties, they are held back [by the bosses]. It will take one or two elections before there can be change. There must be a shift in generations, a mass awakening among the young and the age requirement for voting changed from 21 to 17.”

Lawyer Bushra Khalil (51), who stood in a southern constituency but lost to Amal, said she will continue to campaign for the “prosecution of corrupt judges, repatriation of stolen money, and rebuilding the country with economic experts in charge and without depending on the International Monetary Fund and World Bank” for funding.

Former finance minister Georges Corm agreed: “No amount of external finance can save the country. We must recover the productive capacities of farmers and industrialists.” Decades ago Lebanon not only provided for itself but also exported local produce, clothing, and other goods.

“The problem with the banks is that depositors were given high interest rates which made it more profitable to keep money in banks rather than invest in productive capacities and then the money was stolen,” he said.

While this election was held under a 2018 law providing for proportional representation and requiring candidates to stand on lists, this did not make make elections more democratic as the political elite exploited the system to retain power.

In a Muslim area in central Beirut, voting on Sunday could take nearly three hours. Traffic was bumper-to-bumper. Men and women voted in separate, sometimes distant schools, compounding gridlock. Balloting was slow due to long lines at centres, one booth was in each room and the process was complicated. Observers from competing factions we present. There was no electricity due to the fuel crisis. A few voters used mobile phone lights to see ballot papers. Nevertheless, normally impatient Lebanese were cheerfully patient.

Balloting was less taxing where men and women voted in separate rooms at the same schools in Christian centres and at stations outside major cities. In the formerly prosperous mountain town of Aley, where half the 30,000 inhabitants have become economic migrants, merry officials and faction observers serenaded my colleague and I, clapping in time with Arabic popular songs. 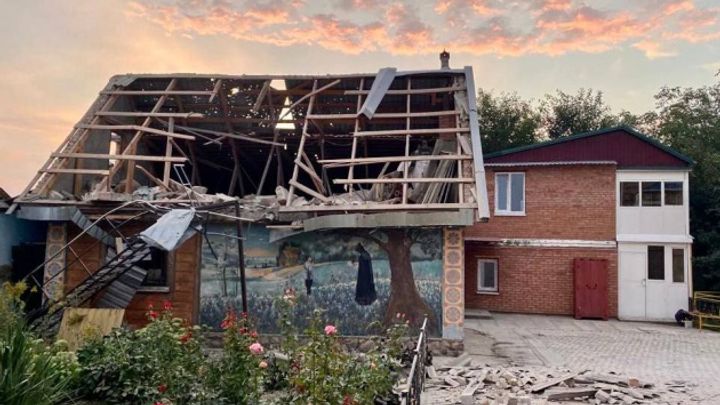 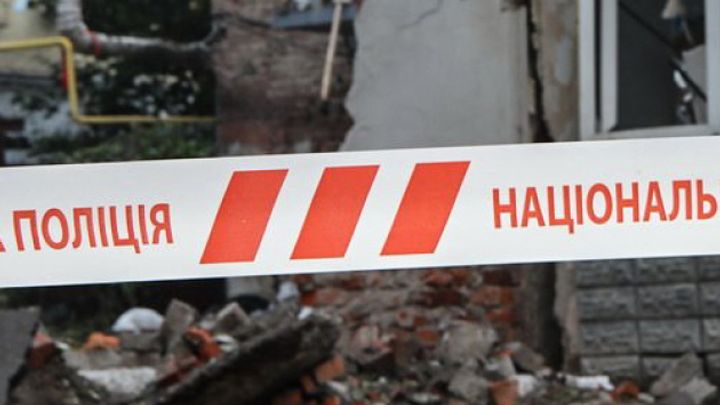 The Irish Times
Many feared dead after huge explosion hits Kabul mosque. Coroner: Anne Heche died due to smoke inhalation and burns. Tories’ rock ‘n’ poll tour rolls into Belfast, but are they in tune with the North’s voters?. Kenya’s new president William Ruto says he will engage with legal challenges but wants to move country forward. A moment of hesitation that Olaf Scholz will have plenty of time to regret.