State Duma member Andrei Skoch has been designated for sanctions since 2018 for alleged "long-standing ties to Russian organized criminal groups."

The United States has obtained a warrant to seize an Airbus jet owned by Russian oligarch Andrei Skoch, the Justice Department says.

The aircraft, valued at $90 million, is currently in Kazakhstan, according to an affidavit in support of the seizure warrant .

The warrant was signed by a U.S. district judge in New York after a federal agent submitted the affidavit, which also said Skoch was the owner of the Airbus "through a series of shell companies and trusts tied to his romantic partner."

Skoch, who is a member of the Russian State Duma, has been designated for sanctions since 2018 for alleged "long-standing ties to Russian organized criminal groups."

Further sanctions were imposed on him and his assets following Russia's invasion of Ukraine.

The Justice Department said after the Treasury Department designated Skoch in 2018 and continuing through 2021, U.S. dollar transactions were made to pay for the registration of the Airbus in Aruba and for aviation insurance premiums -- each necessary to maintain and operate the Airbus.

The United States and European Union have stepped up a crackdown on Russian oligarchs following Russian leader Vladimir Putin's invasion of Ukraine.

They have moved to seize luxury estates, superyachts, and aircraft of Russian billionaires known to have ties to Putin in an effort to pressure people close to him and in turn influence his decisions on the war.

The United States had already revealed it was seeking to seize a $156 million superyacht belonging to Skoch. The 98-meter yacht is registered in the Cayman Islands but has most recently been docked at Port Rashid in Dubai.

With reporting by AFP and AP 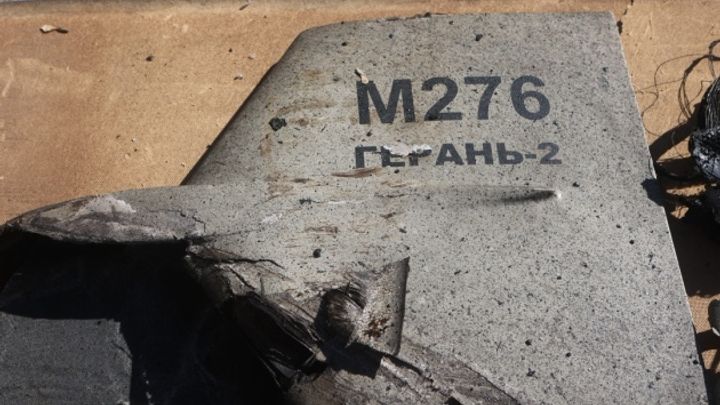 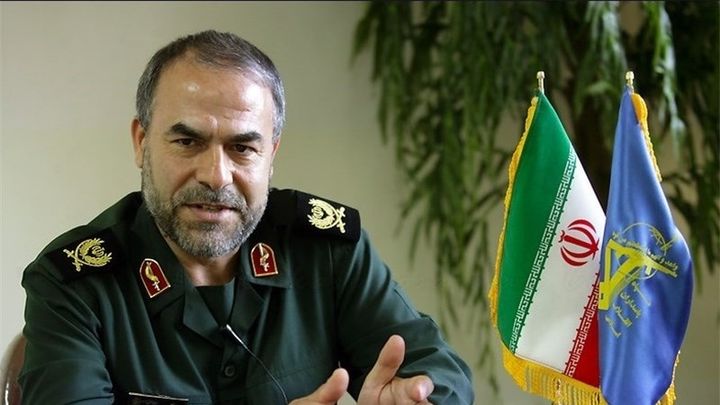