The nuclear talks have been taking place in Vienna.

France, Britain, and Germany warned Russia on March 12 that its demands to have its trade guaranteed with Iran risked the collapse of an almost-completed nuclear deal.

"Nobody should seek to exploit JCPOA negotiations to obtain assurances that are separate to the JCPOA," France, Britain, and Germany -- the so-called E3 European parties to the 2015 Joint Comprehensive Plan Of Action (JCPOA) -- said in a joint statement.

“This risks the collapse of the deal, depriving the Iranian people of sanctions lifting, and the international community of the assurance needed on Iran’s nuclear program,” they added.

The statement came a day after the European Union's foreign policy chief said a pause is needed in the nuclear talks in Vienna due to "external factors."

Moscow demanded guarantees last week that Western sanctions related to its invasion of Ukraine would not hamper economic and military relations between Iran and Russia.

The United States and European countries have rejected the idea, saying they have nothing to do with restoring the nuclear deal that limited Tehran’s sensitive nuclear activities in exchange for sanctions.

Officials have said they were hoping the talks would resume in the next days.

A senior EU official told Reuters on March 11 that there were still two or three technical issues that needed to be resolved between Washington and Tehran, but those could be resolved quickly. 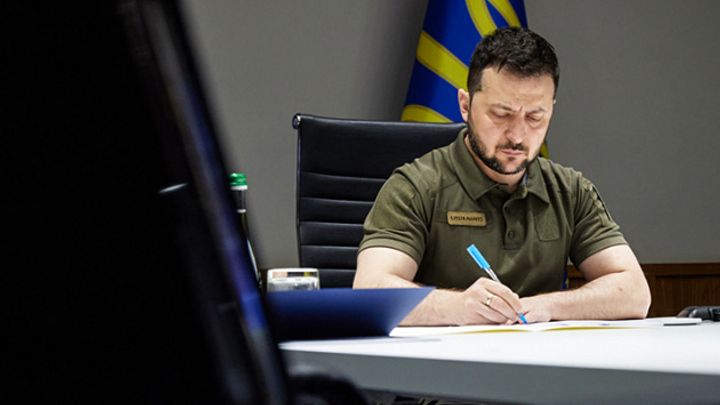