A man in Queensland, Australia had to be airlifted after a crocodile attacked him by biting his arm while he was swimming in a remote waterfall. The man who is in his 40's was on a motorcycle tour and had been swimming in a gorge in the North West region in Queensland, when the reptilian latched onto his arm. He told the rescue crew that he had wrestled with the crocodile before managing to escape its jaws.

A helicopter from the Royal Automobile Club of Queensland help fly the injured man to a hospital where he was treated for puncture wounds to his arm, hands and leg. According to The Guardian the officer part of the rescue operation, Greg Allan said the wounds were extremely deep and that the man was in a lot of pain. He also stated that the victim had given the approximate size of the crocodile that had attached him saying, “The patient told us the crocodile would have been between two and three metres long, so he's lucky to have escaped with his life”. He is reported to be in a stable condition and recovering at a hospital.

The helicopter was called in to the airstrip with members of the motorcycle tour driving the man to the nearby airstrip. Speaking to The Guardian the Queensland Ambulance Service's north-west district's superintendent, Brad Hardy, said there was a large population of freshwater crocodiles in the area. “They are normally quite timid but when they are surprised they will be aggressive,” he said. Crocodile attacks while extremely dangerous are also incredibly rare, with studies showing that on an average there are between one and two attacks a year in Australia. 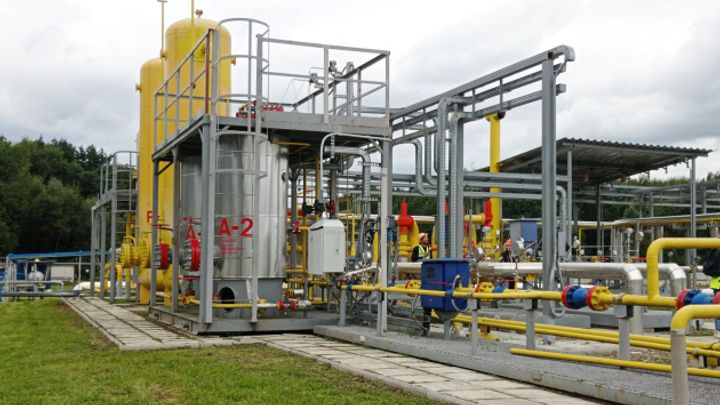 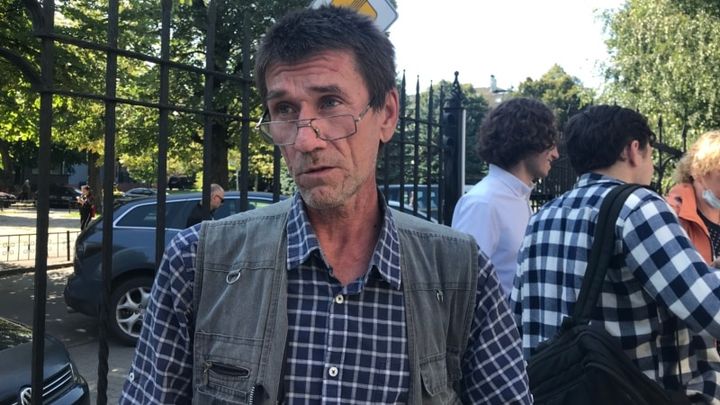 NDTV News
NASA Discovers Super-Earth That May Support Life: All You Need To Know. Gaza Clears Rubble, Buries Dead As Truce With Israel Holds. This Scottish Island On Sale For Price Of A 3-BHK In Mumbai. Missing Indian Woman Found In Pakistan After 20 Years Can't Wait To «Go Home». Rishi Sunak, Liz Truss Clash Over Cost-Of-Living Crisis Ahead Of UK PM Poll.