Jaroslav Nad', Slovakia's defence minister has stated that the Government of Slovakia will not stop providing military support to Ukraine despite all Russia’s efforts to influence public opinion in his country on this matter.

According to the minister, a not too high number of Slovaks' support for this government initiative is related to the activity of Russian propaganda in his country which is making significant efforts to block the arms supplies to Ukraine, EuroNews reports.

"Russian propaganda is doing its best in order to change the attitudes of the population to stop or to block further military equipment to be donated to Ukraine but this government certainly decided to continue in that because we need to help Ukrainians - they deserve that - and we very much understand what occupation means," he said.

According to GLOBSEC, a Bratislava-based think tank, just half of the respondents to a survey in Slovakia support the country selling its fighter jet fleet to help Ukraine defend itself from Russian aggression.

As reported, in July, Slovakia declared its readiness to hand over 11 MiG-29 fighter jets to Ukraine if it receives new combat aircraft from allies instead. 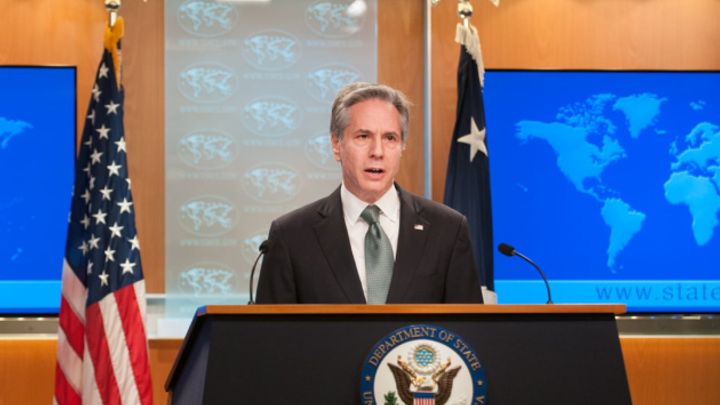