“At 00:20 a.m., September 19, 2022, the Russian army launched a missile attack on the industrial site of South Ukraine NPP. A powerful blast occurred just 300 meters away from South Ukraine NPP’s reactors,” the report states.

According to Energoatom, South Ukraine NPP’s buildings were damaged by a blast wave, and over 100 windows were broken. One of hydroelectric units of Oleksandrivka Hydro Power Plant, which is part of the South Ukraine Energy Complex, was disconnected, as well as three high-voltage power transmission lines.

Currently, all three power units at South Ukraine NPP are operated as scheduled. No casualties among employees were reported, fortunately.

Russia’s nuclear terrorist attacks are posing a global threat and must be stopped to prevent another disaster, Energoatom stressed. Iran's top diplomat says Tehran received a new signal from the United States that the "will and goodwill" exist in Washington to reach an agreement to replace the nuclear deal that fell apart after a U.S. pullout four years ago. 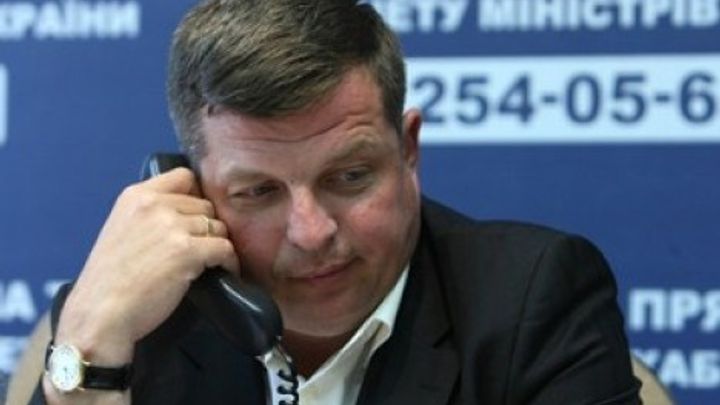