The Missile test could complicate efforts to offer Pyongyang the aid to battle covid outbreak.

Despite battling a wave of suspected COVID-19 infections, North Korea appears to be preparing to test an intercontinental ballistic missile (ICBM) ahead of US President Joe Biden's first official trip to South Korea, a US official said.

The official, speaking on the condition of anonymity, said that the latest intelligence showed that North Korea could carry out an ICBM test as soon as Thursday or Friday.

Biden is expected to arrive in South Korea on Friday and hold talks with his South Korean counterparts over several days before visiting Japan. The White House said last week that Biden was considering a trip to the Demilitarized Zone on the border with North Korea.

A weapons test could overshadow Biden's broader focus on China, trade, and other regional issues, and underscore the lack of progress in denuclearisation talks despite his administration's vow to break the stalemate with practical approaches.

It could also complicate international efforts to offer Pyongyang aid as it battles its first confirmed covid outbreak.

The trip is Biden's first to the region as president, and will be the first summit with South Korean President Yoon Suk-yeol, who took office on May 10.

Yoon has vowed to take a harder line against North Korean "provocations," and is expected to seek greater assurances from Biden that the United States will strengthen its "extended deterrence" against the North.

When asked about the US assessment on a missile launch, a spokesperson for Seoul's ministry of defence said that South Korean and US intelligence authorities are monitoring such activities and closely coordinating, and that its military is maintaining a firm readiness posture.

US officials have warned that North Korea could also test a nuclear weapon around the visit, and the State Department said on Tuesday that there is no expectation that the covid outbreak would delay a resumption of nuclear testing, paused since 2017.

"Even as (North Korea) continues to refuse the donation of ... apparently much-needed covid vaccines, they continue to invest untold sums in ballistic missile and nuclear weapons programmes that do nothing to alleviate the humanitarian plight of the North Korean people," State Department spokesman Ned Price told a briefing.

A new report by the US-based Center for International and Strategic Studies (CSIS) said commercial satellite imagery shows work continuing at the nuclear site, whose underground testing tunnels were shuttered in 2018 after leader Kim Jong Un declared a moratorium on nuclear and ICBM tests.

He has since said that the country is no longer bound by that moratorium because of a lack of progress in talks with the United States. North Korea resumed testing ICBMs in March.

"Refurbishment work and preparations at Tunnel No. 3 has been proceeding over the past three months, and presumably will be nearing completion for the oft-speculated seventh nuclear test," the CSIS report on the nuclear site said. "The timing of this test rests solely within the hands of Kim Jong Un."

North Korea has also resumed construction at a long-dormant nuclear reactor that would increase its production of plutonium for nuclear weapons by a factor of 10, researchers at the US-based James Martin Center for Nonproliferation Studies (CNS) reported last week, citing satellite imagery.

Analysts say that even if North Korea tests a weapon, South Korea and the United States should offer unconditional covid aid.

North Korea sent an aircraft to China to pick up medical supplies days after it confirmed its first COVID-19 outbreak, media reported on Tuesday, but Pyongyang has yet to respond to offers of aid from South Korea. Washington says that it supports providing assistance to North Korea, but that there were no current plans to provide vaccines. 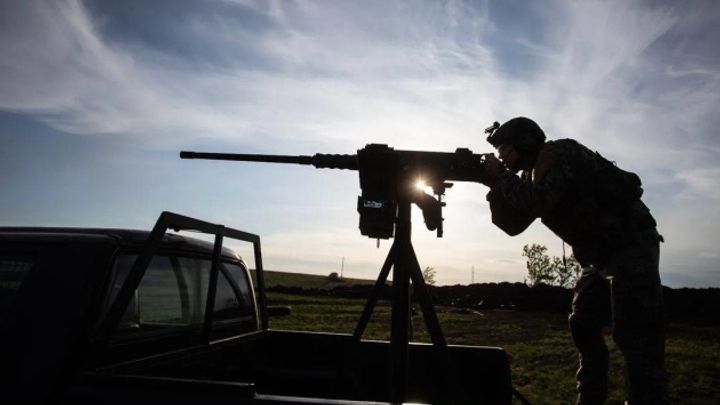