Number of killed in Bakhmut by occupiers' airstrike reaches five, including child.

Five people were found killed under the rubble of a five-story residential building in the town of Bakhmut, Donetsk region, which collapsed after an air strike on it by Russian invaders, the Information Policy Department of Donetsk Regional Prosecutor's Office said.

"As a result of clearing the rubble, rescuers found the bodies of a 35-year-old woman and a two-year-old child. Currently, the total number of deaths is five people and four injured," the office said in the statement on Wednesday.

On Tuesday, May 17, 2022, as a result of an air strike by the Russian Armed Forces on the town of Bakhmut, one of the shells hit a residential building, as a result of which building structures on five floors were destroyed. Two men aged 43 and 44 and a 75-year-old woman killed, four more people, including three children aged 9, 12 and 17, received injuries of varying severity. 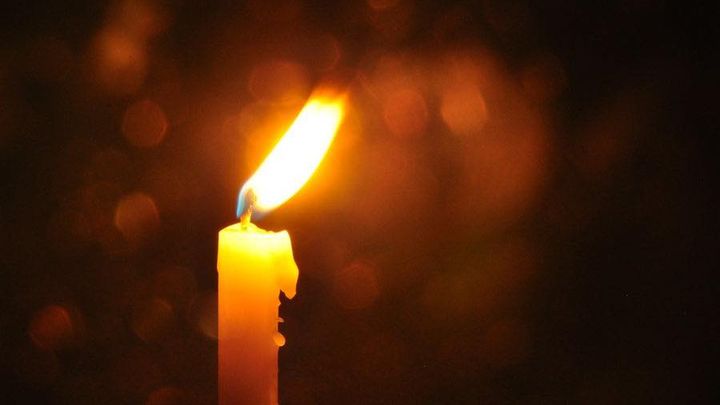 Two killed, one injured from explosion in Zatoka – task force.

Two people were killed and another injured as a result of an explosion on a mine-explosive device in Zatoka, Odesa region, on Sunday, August 14, the Pivden (South) task force said.

Interfax-Ukraine
Zelensky to Russians: If you have Russian citizenship and you are silent, you are not fighting, which means you support its actions. Two killed, one injured from explosion in Zatoka – task force. Death toll from Yerevan blast reaches six The Embassy of Ukraine in Israel condemns the terrorist attack in Jerusalem. First four Slovak Zuzana howitzers already delivered to Ukraine.