One person is dead and dozens more are believed missing after a bulk carrier ran over a small ferry in a river near Bangladesh's capital on Sunday.

Footage of the sinking aired by local media showed people shouting in alarm as the cargo vessel collided with the ferry and jumping into the polluted waterway as the craft quickly sank.

Mia said the ferry was believed to be carrying more than 60 people at the time of the accident.

A ferry sank in Dhaka last June after a collision with another vessel, killing at least 32 people. 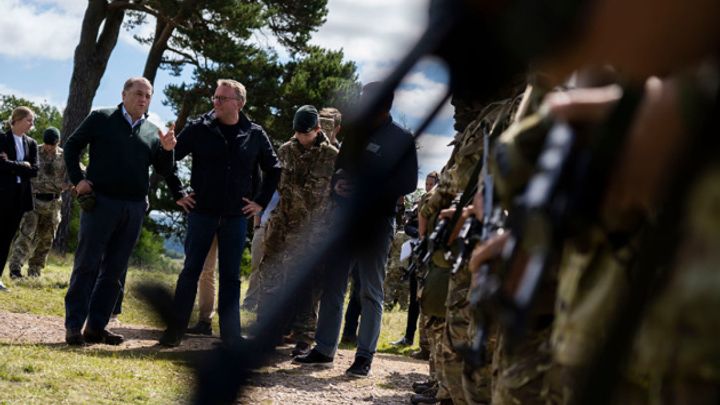 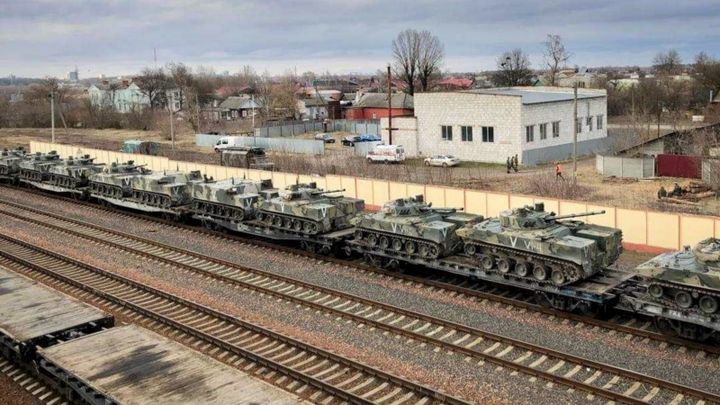