Russia lost about 14,400 of its personnel – General Staff.

Since the beginning of the war, as of March 19, Russia lost about 14,400 of its personnel.

According to Ukrinform, the General Staff of the Armed Forces of Ukraine wrote this on Facebook.

Data on losses are being clarified as the calculation is complicated by the high intensity of hostilities. 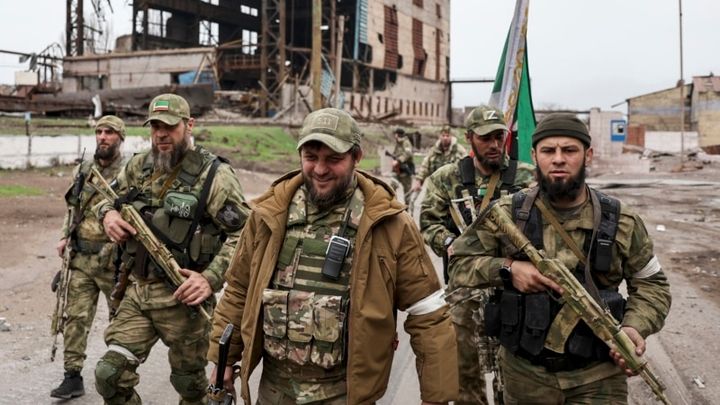 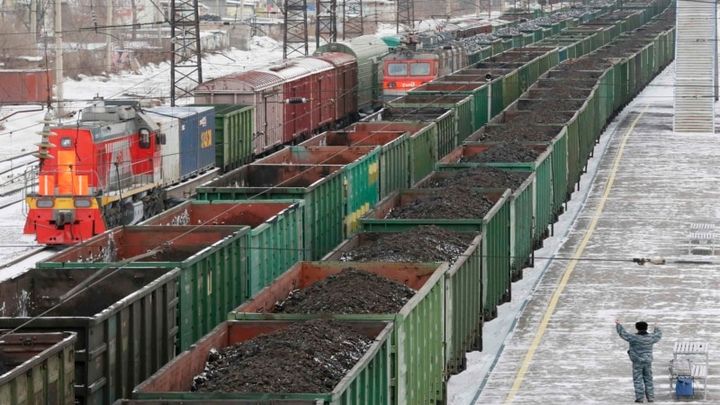