Decisions made for further de-occupation: Zelensky holds meeting of Staff of Supreme Commander-in-Chief.

President of Ukraine Volodymyr Zelensky held yet another meeting of the Staff of the Supreme Commander-in-Chief on Friday, September 16.

“The participants of the meeting considered further steps for the de-occupation of the territories of Ukraine and made the necessary decisions. Separately, they focused on the material-technical support of the defense forces and updated the list of weapons necessary for the continuation of the operation to liberate Ukrainian lands,” the press service of the Head of State informs. 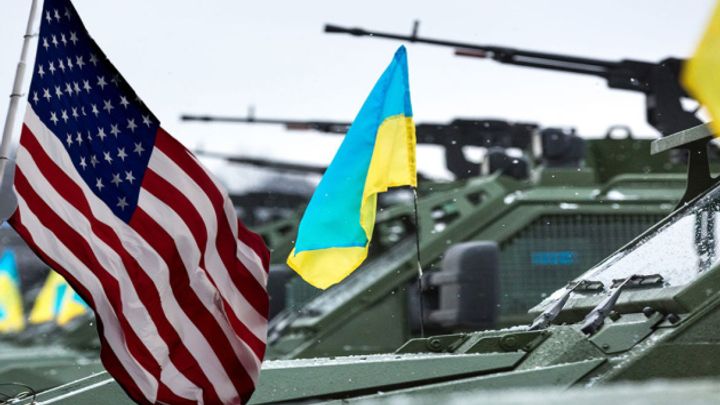 Riding out Hurricane Ian in Naples, Florida: «It's just a part of life when you live down here».

Tropical Storm Ian has left many parts of Florida with power outages, flooding and severe damage. Aleksandra Parrish has lived in Naples, Florida her whole life and chose to shelter in place at home when the hurricane hit. She joins "CBS News Morn...

Mandatory evacuation orders have been issued in St. Augustine, Florida as the remnants of Hurricane Ian continue lashing the state. CBS News' Meg Oliver joins "CBS News Mornings" from St. Augustine to share how residents are reacting as the city e...