Zelenskiy Tells Russia 'This Is The Time To Meet'; Russian Troops Enter Mariupol.

Ukrainian President Volodymyr Zelenskiy has called for fresh talks with Moscow more than three weeks into Russia's invasion of his country, with fighting raging throughout Ukraine and Russia saying its troops have entered a strategic port city in the southeast.

"This is the time to meet, to talk, time for renewing territorial integrity and fairness for Ukraine," Zelenskiy said in a video posted to Facebook on March 19. "Otherwise, Russia's losses will be such that several generations will not recover."

RFE/RL's Ukraine Live Briefing gives you all of the latest on Russia's unprovoked invasion of its neighbor, how Kyiv is fighting back, the plight of civilians, and Western reaction . The Live Briefing presents the latest developments and analysis, updated throughout the day.

The Ukrainian president's comments came as Russia said its troops had entered the center of Mariupol, a key port on the Sea of Azov that has been besieged for weeks.

Russia's heavy bombardment of the city, including a strike on a theater where hundreds of civilians were sheltering, has led to accusations that Russia was committing war crimes.

On March 18, Zelenskiy said that 130 people had been rescued from the theater but that "hundreds" more were still trapped under the rubble.

Some 350,000 people remain inside the city in horrific conditions, aid workers say.

During a one-hour phone call with Russian President Vladimir Putin on March 18, French President Emmanuel Macron said he was "extremely concerned" about the situation in Mariupol and called for the siege on the city to be lifted and for international law to be respected.

Putin accused Kyiv of unsubstantiated "war crimes" in areas of eastern Ukraine controlled by Moscow-backed separatists, according to the Kremlin.

Putin also claimed that Moscow was doing "everything possible" to avoid civilian deaths in Ukraine, although there is overwhelming evidence that Russian forces have indiscriminately attacked civilian targets.

While the Russian invasion has reportedly bogged down in much of the country and resulted in heavy losses of troops and military equipment, Russian forces continue to bombard Ukrainian cities amid international calls for an immediate cease-fire.

On March 18, Putin made a defiant appearance before a huge crowd at a state-organized concert in a Moscow stadium, using the venue to justify the invasion of Ukraine. Reports say many public-sector workers were coerced into attending the event.

The same day, U.S. President Joe Biden outlined to his Chinese counterpart, Xi Jinping, that the "consequences" of any support for Russia in its war against neighboring Ukraine, the White House said.

China has repeatedly refused to condemn Russia, and Washington fears Beijing could now deliver financial and military support for Moscow.

During the two-hour phone call, Biden "described the implications and consequences if China provides material support to Russia as it conducts brutal attacks against Ukrainian cities and civilians," the White House said in a statement.

Russia's invasion of Ukraine on February 24 has led millions of civilians to flee the country. The Polish Border Guard service has reported that more than 2 million refugees had entered Poland, while the UN has said more than 3 million have fled the fighting in Ukraine overall.

The World Health Organization said it has verified 43 attacks on hospitals and health facilities in Ukraine, killing 12 people and injuring 34.

The UN said at least 816 civilians have been killed and 1,333 wounded in Ukraine through to March 17.

Most of the casualties were from explosive weapons such as shelling from heavy artillery and multiple-launch rocket systems, and missile and air strikes, according to the UN human rights office.

With reporting by RFE/RL's Ukrainian Service, AP, Reuters, and AFP 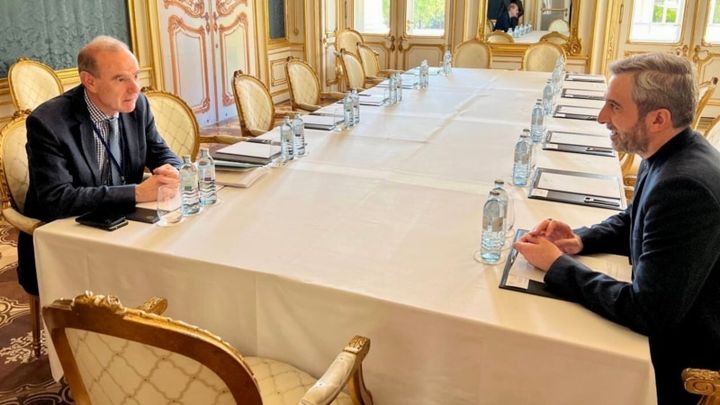 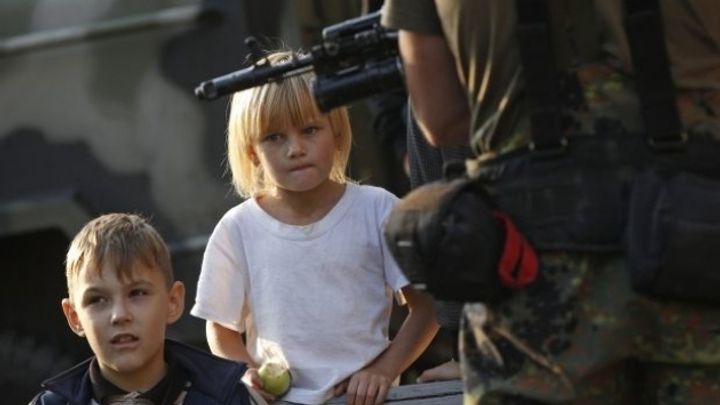 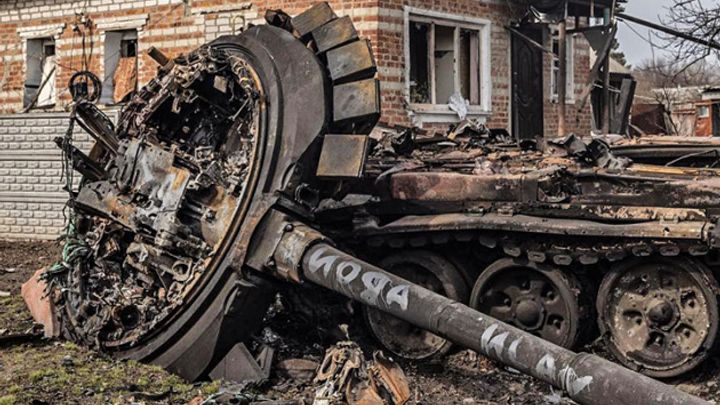