Another mass grave has been revealed in the city of Mariupol, according to Petro Andriushchenko, an advisor to Mariupol’s mayor.

"A new mass grave [has been discovered] under the rubble in [Mariupol’s] left bank district, at 53 Kyivska Street. Again more than 100 bodies of people since the end of February. The occupiers are dismantling the rubble nearby, but nobody says about reburial. People actually continue to live in crypts," Andriushchenko wrote on Telegram, Ukrinform reports.

According to him, the exhumation has actually been stopped in Mariupol. The occupying authorities are so busy with creating a picture of recovery that they have no time for reburial.

As reported, Mariupol experiences one of the biggest humanitarian disasters caused by Russia's aggression. The city was almost completely destroyed as a result of enemy shelling. Mariupol has no normal power, water, and gas supplies. 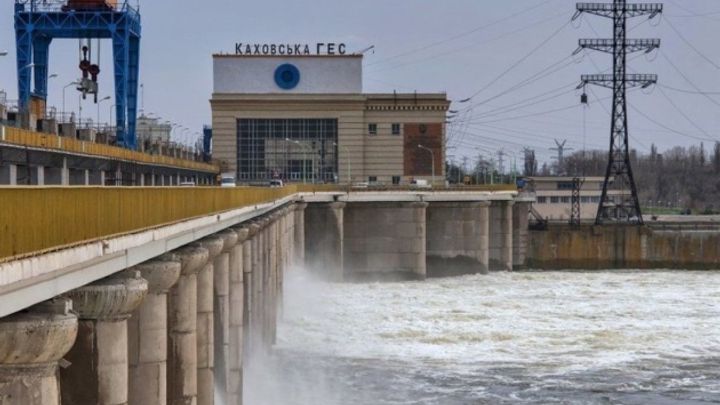 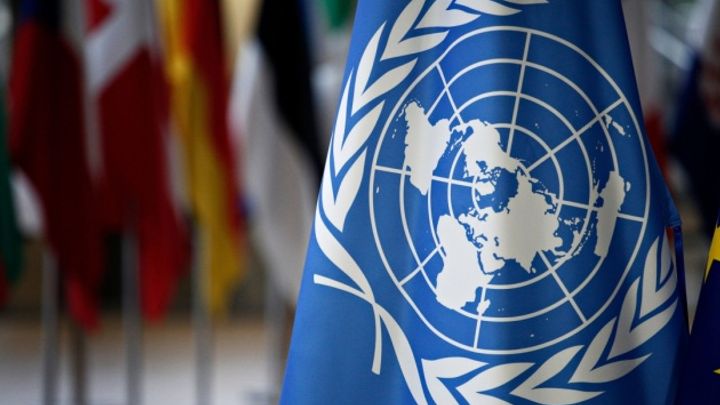 Is Russia using rape as a weapon of war in Ukraine?.

Kudlow: This is beyond Orwellian