The bulk carrier Star Helena is seen near the Ukrainian sea port of Odesa on August 7 after the resumption of grain exports.

Two more ships carrying agricultural goods have departed from Ukrainian Black Sea ports, bringing to 10 the number of ships that have set sail in the past week under an internationally brokered deal with Russia to unblock Ukrainian agricultural exports.

The Sacura, which departed from Pivdenniy, is carrying 11,000 tons of soybeans to Italy, Turkey's Defense Ministry said, while the Arizona, which left Chornomorsk, is carrying more than 48,000 tons of corn to Iskenderun in southern Turkey.

Ukraine's infrastructure minister, Oleksandr Kubrakov, confirmed that both ships had left and added that Pivdenniy, the third Ukrainian port included in the deal, was now up and running as part of the initiative.

Kubrakov had said previously the opening of Pivdenniy, located in the town of Yuzhne, would push Ukraine's total export capacity up to 3 million tons a month.

Ukraine, one of the world's largest grain exporters, had been forced to halt almost all deliveries in the wake of Russia's invasion in February due a blockade by Russia's Black Sea Fleet.

The halt of grain shipments from Ukraine contributed to a spike in global food prices and caused concern about countries in the Middle East and Africa receiving enough grain and other commodities to feed their populations.

The resumption of grain exports is being overseen by the Joint Coordination Center in Istanbul led by Russian, Ukrainian, Turkish, and UN personnel.

In Rome on August 7 Pope Francis welcomed the resumption of grain exports as "a sign of hope" that showed dialogue was possible to end the war.

Based on reporting by Reuters and AFP 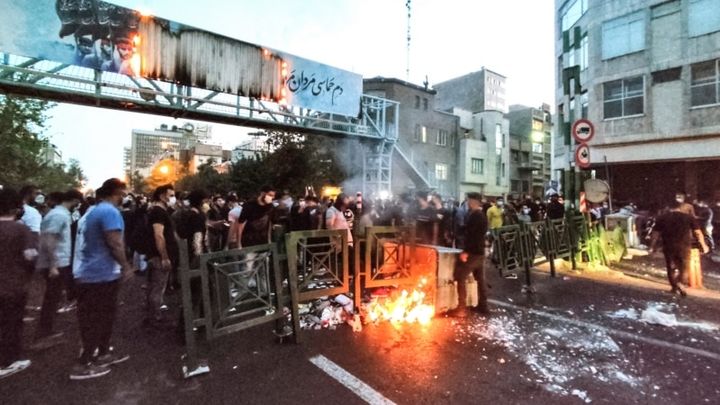 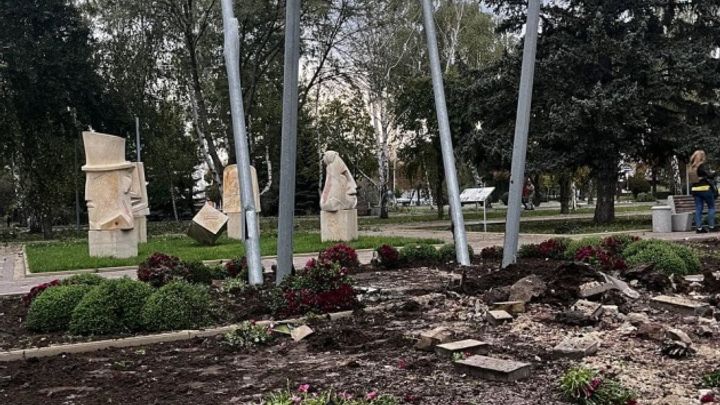