Occupying forces suffered such losses that Russia has not seen for decades - Zelensky.

Russian troops have suffered such defeats in Ukraine that Russia has not seen for decades, and many Russians influenced by propaganda are not yet aware of how big their losses are.

Ukrainian President Volodymyr Zelensky said this in a video address on the occasion of the Day of Remembrance for the Victims of the Genocide of the Crimean Tatar People, Ukrinform reports.

"The occupying forces have already suffered such defeats in Ukraine that Russia has not seen in various wars for decades. Poisoned by state propaganda, many Russians are simply unaware of this yet. They do not want to see how big their losses are - in different senses of the word. People, economy, culture, future," Zelensky said.

He added that in 1944, expelling the Crimean Tatars from their land, the then torturers were convinced that none of those displaced would return home, to Crimea.

"Now, trying to occupy Ukraine and destroy our lives, the current torturers of the people were also convinced that everything would work out for them and that we would not be able to endure it. And we endured. And we are struggling to bring life back to every corner of our home. And we are coming back," Zelensky said. 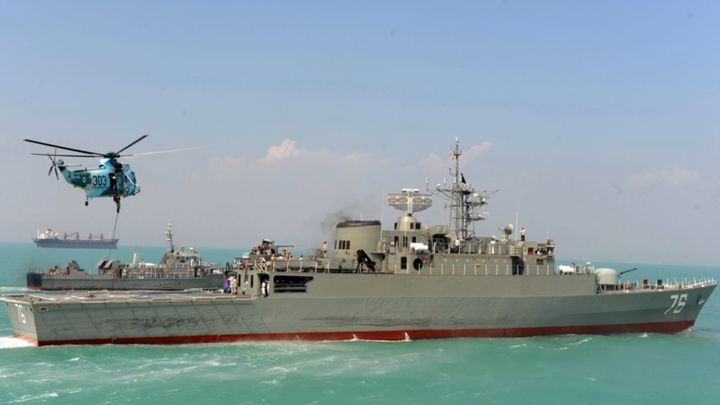