President of Ukraine Volodymyr Zelensky, during a meeting with a delegation of the U.S. Senate, which is on a visit to Kyiv, headed by Republican Minority Leader Mitchell McConnell, expressed hope that the senators would promptly approve a package of additional funding to support the Ukrainian people.

According to the presidential press service on Saturday, the head of state said that this important visit is a powerful signal of bipartisan support for Ukraine from the U.S. Congress, as well as the American people.

"Russia is committing genocide against the Ukrainian people. It commits war crimes, which the whole world horrifies - torture, mass executions, rape. Europe has not seen such crimes since World War II," he said.

Zelensky noted the special role of the U.S. in strengthening sanctions pressure on Russia. In particular, he noted the adoption by the U.S. Congress of laws banning the import of Russian oil and suspending trade relations with Russia and Belarus.

Also, according to him, it is especially important to increase sanctions pressure on the banking sector of the aggressor country.

"I count on support of the U.S. for further strengthening of sanctions. In addition, we believe that Russia should be officially recognized as a state sponsor of terrorism," Volodymyr Zelensky said.

The head of state thanked the U.S. for its leadership in supporting Ukraine.

The President called the entry into force of the American law on lend-lease and the protection of democracy in Ukraine an outstanding event for our country. After all, strengthening the defense and financial support of our state is extremely important in countering the armed aggression of Russia.

Zelensky also expressed hope that the U.S. Senate will quickly approve an additional funding package to support the Ukrainian people, which has already been considered in the House of Representatives and increased from $33 billion to $39.6 billion. 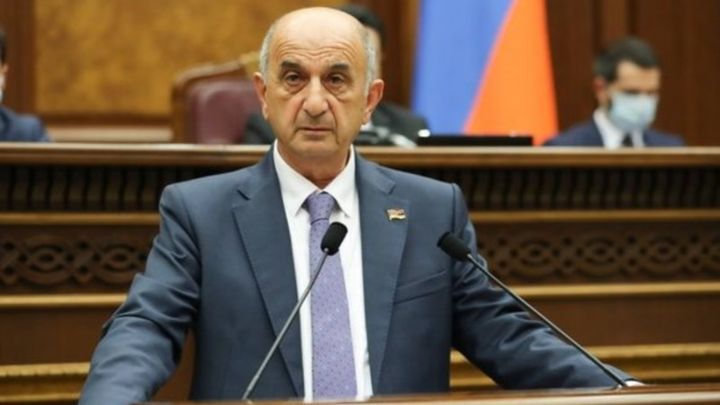