Lithuania to be next country Putin wants to take over if he wins in Ukraine – Danilov.

Lithuania will become the next country that Russian President Vladimir Putin intends to capture if he wins the war with Ukraine, Secretary of the National Security and Defense Council Oleksiy Danilov has said, citing Ukrainian intelligence data.

"What we understand and what our intelligence gives: today we are talking about Lithuania. The Russian Federation is not going to stop. They have the next goal – if they have a victory, God forbid, on our territory, then the next the country that Putin will want to capture will be, directly, Lithuania," Danilov said on the air of the telethon on Saturday evening.

Further, according to him, the Baltic countries and Poland will follow.

"All this will depend on how NATO behaves. Today, NATO's behavior is a bit surprising. They believe that this fate will bypass them. Today, the security of not only Europe, but also of the NATO countries that are on the European continent, rests on our shoulders," he said.

"We understand this, we ask that they provide us with assistance. If you have no desire to fight, we are ready to fight ourselves. Give us modern weapons so that we can destroy the enemy. This is the only thing we ask for today," he summed up. 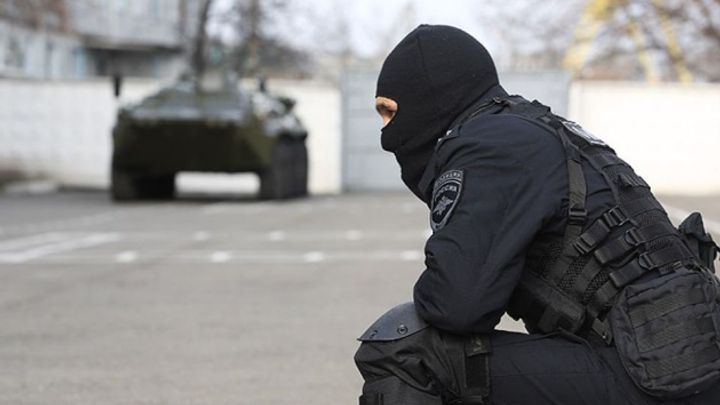 Ukraine War: How is the Ukrainian offensive going?