As of August 14, it is impossible to establish the exact number of casualties in Mariupol and Volnovakha. 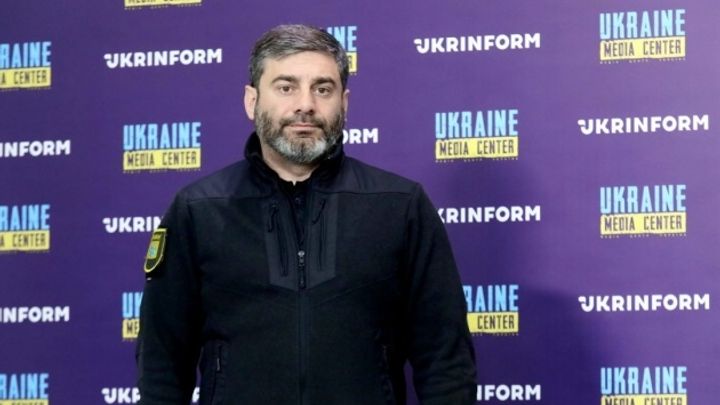 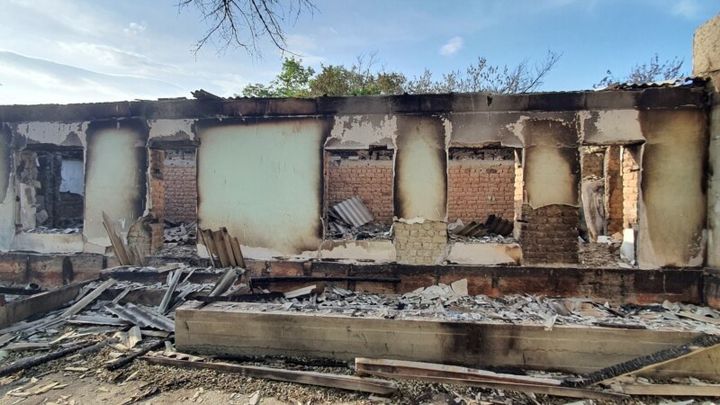 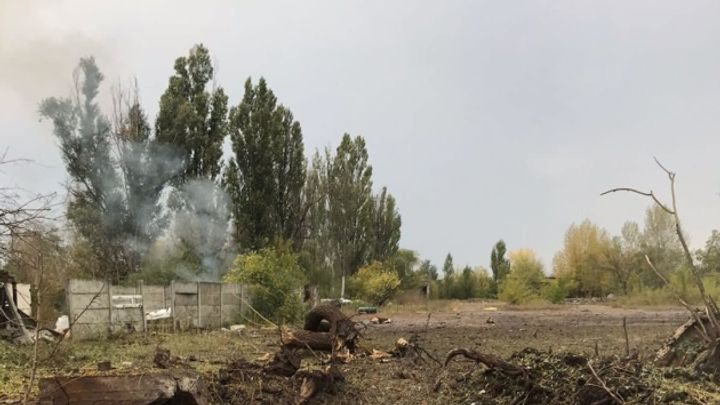