The General Staff of the Armed Forces of Ukraine said this in its latest update posted on Facebook, Ukrinform reports.

In the Volyn, Polissia, and Siverskyi directions, the situation has not undergone significant changes. The enemy used barrel artillery near Senkivka and Hremiach in Chernihiv region and Basivka and Kindrativka in Sumy region.

In the Kramatorsk direction, the invaders struck the districts of Kramatorsk, Verkhniokamianske, and Hryhorivka with barrel and jet artillery.

In the South Buh direction, the enemy used tanks and artillery to shell the areas of Posad-Pokrovske, Stepova Dolyna and another 27 settlements. 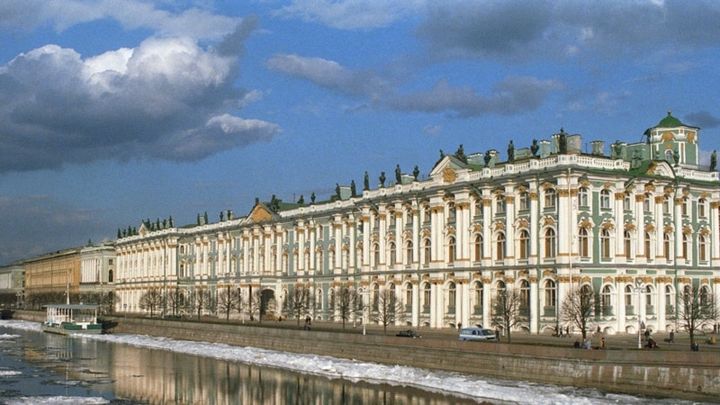 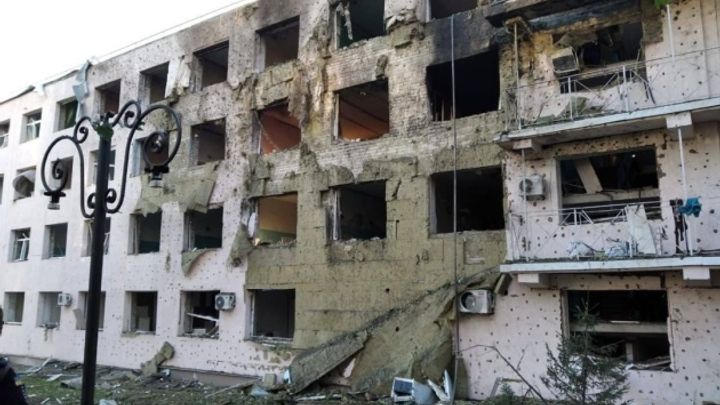