Russians trying to break through border in Sumy region.

In Shostka district of Sumy region, Russian invaders are trying to break through the land border. Fighting is ongoing.

"The battle continues in the north of Shostka district. There is an attempt to break through the state border in the area of Seredyno-Buda," Head of the Sumy Regional Military Administration Dmytro Zhyvytskyy posted on Telegram.

The fires broke out along the border caused by shelling. 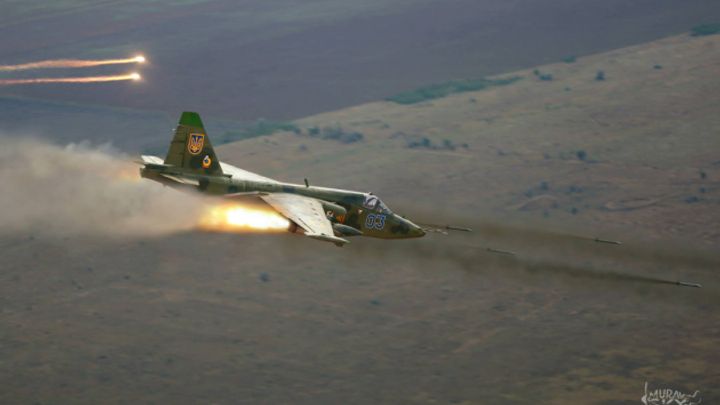