In Zhytomyr region, three people were injured and 13 buildings were damaged as a result of a Russian air strike.

The State Emergency Service wrote this on Telegram, Ukrinform reports.

"In Zhytomyr region, on March 20, as a result of an air strike on populated areas of Korosten district, 13 buildings were damaged. Three people were injured, according to preliminary data," the report says.

The fires caused by the shelling have been extinguished. Units of the State Emergency Service continue to dismantle debris at the site of damaged buildings. 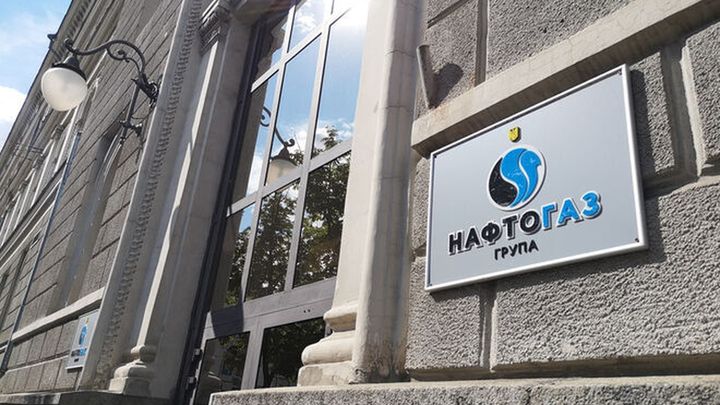