Pope would like to visit Kyiv, Moscow after his trip to Canada.

Pope Francis would like to visit Kyiv and Moscow after his trip to Canada, which is scheduled for the end of July.

In an interview with Reuters, Francis said that first of all he would like to visit Moscow in order to serve the "cause of peace" and persuade the Russian leadership to end the war against Ukraine.

"I would like to go (to Ukraine), and I wanted to go to Moscow first. We exchanged messages about this because I thought that if the Russian president gave me a small window to serve the cause of peace. The first thing is to go to Russia to try to help in some way, but I would like to go to both capitals," the Pope said. 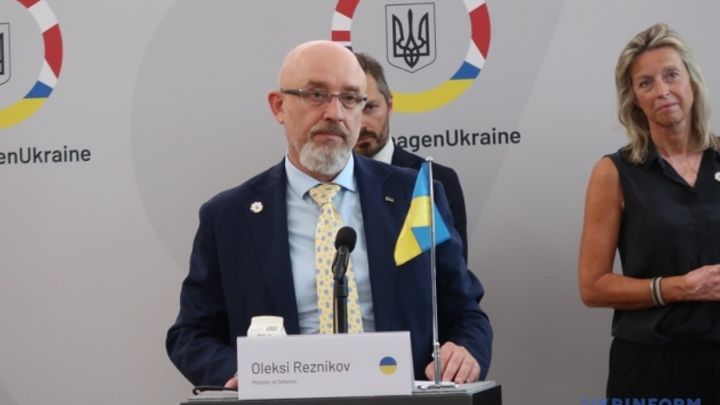