A total of 73 civilians have been evacuated from Luhansk Region today, although one of evacuation buses has come under enemy fire.

The relevant statement was made by Luhansk Regional Military Administration Head Serhii Haidai on Telegram, an Ukrinform correspondent reports.

“On May 17, 2022, a total of 33 local residents were evacuated from Lysychansk and Sievierodonetsk, including six children. The bus came under enemy fire, as Russians are still shelling the highway. They opened fire with the Grad systems. Fortunately, all civilians remained unharmed. They are safe now. In addition, eight civilians were evacuated from Vrubivka and 32 from the Hirske community,” Haidai wrote.

In his words, as the situation has escalated, more people are willing to get evacuated, dozens of local residents every day. But, now evacuation procedures have to be carried out under shelling. 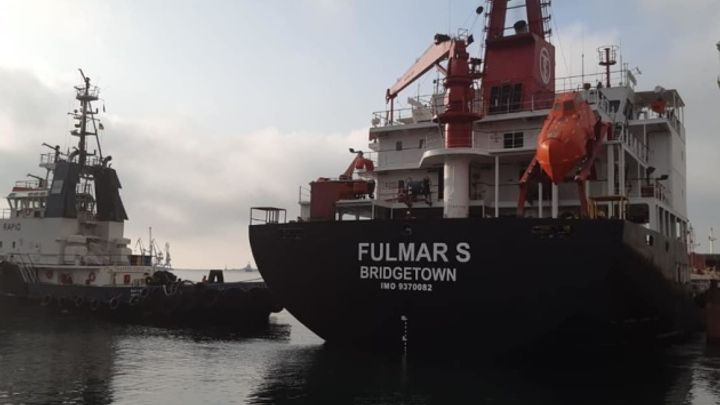