British Ambassador to Ukraine Melinda Simmons believes that Russia’s referenda on the temporarily occupied territories of Ukraine are illegal and their results are already known.

“Sham referenda. There will be results publicised of something that didn’t happen. I wonder whether anyone will even be called to vote. They won’t need to. The outcome is almost certainly already decided. A media exercise designed to pursue further an illegal invasion by Russia,” Ambassador Simmons posted on Twitter.

As reported by Ukrinform, the North Atlantic Council warned Russia against holding "referenda" in the temporarily occupied territories of Ukraine because these actions, as well as Russia's announcement of "partial mobilization", are a step towards the escalation of Russia's war against Ukraine. 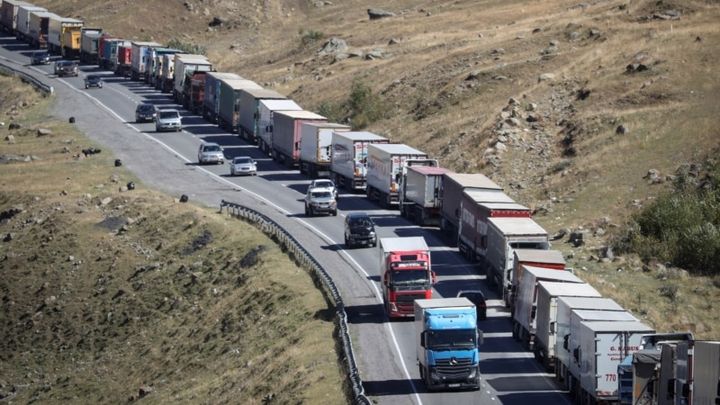